SHENZHEN, Nov. 3 (Xinhua) -- The output value of China's sci-fi industry in the first half of this year exceeded 30 billion yuan (4.3 billion US dollars), according to a report made public Sunday. 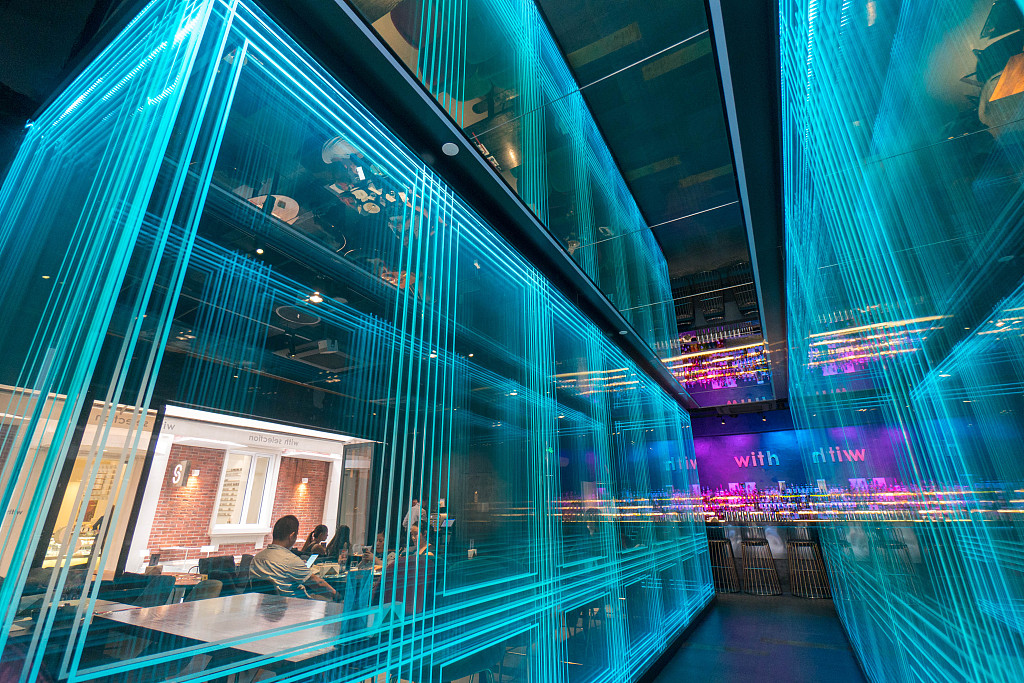 The report, issued by the Shenzhen-based Southern University of Science and Technology (SUSTech) and China Research Institute for Science Popularization, said the country's sci-fi industry has maintained high-speed development.

From 2018 to 2019, the industry highlighted several characteristics including a steady growth of sci-fi reading, rocketing use of sci-fi video games, the emergence of sci-fi related products and many influential sci-fi films, according to the report.

A breakdown of the output value in 2018 showed sci-fi games accounted for 43 percent while movies and TV series contributed the most at 52 percent of the total output value.

In the future, sci-fi films and TV series will continue to maintain a strong development momentum, while more forms are expected to emerge in the industry including sci-fi themed amusement parks, exhibitions and performances, the report said.

Virtual reality, artificial intelligence, biotechnology and other new technologies will also be combined with the sci-fi industry to enrich the new and existing forms of sci-fi, it said.