BEIJING, Oct. 3 (Xinhua) -- China's securities market has played a constructive role in guiding capital to promote sci-tech innovation in enterprises, according to a recent report. 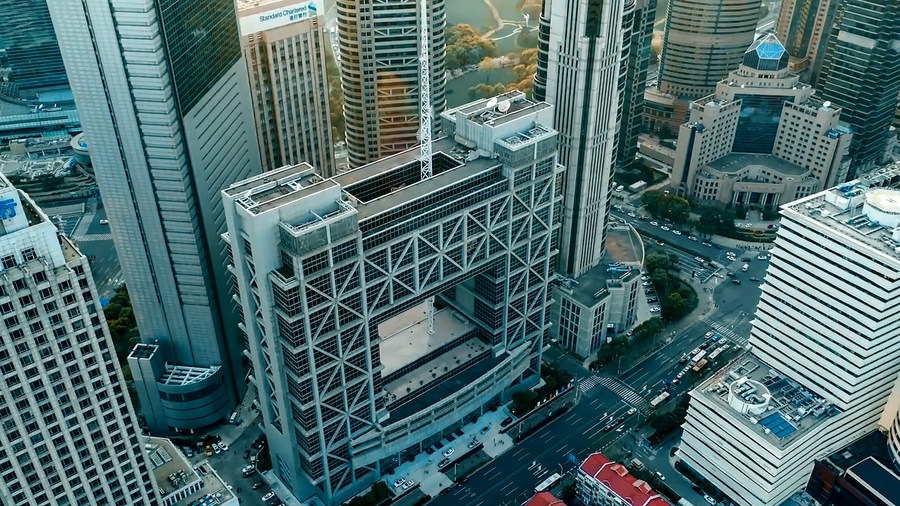 The number of initial public offerings (IPOs) on China's Nasdaq-style sci-tech innovation board (also known as the STAR market on the Shanghai Stock Exchange) and the tech-heavy ChiNext market on the Shenzhen Stock Exchange accounted for 75.68 percent of the country's total IPOs in 2021, according to the report from the Securities Association of China.

Specifically, 165 firms listed on the sci-tech innovation board raised about 211.6 billion yuan (about 29.8 billion U.S. dollars) via IPOs last year, taking up 35.51 percent of China's total IPO funds raised in the whole year.