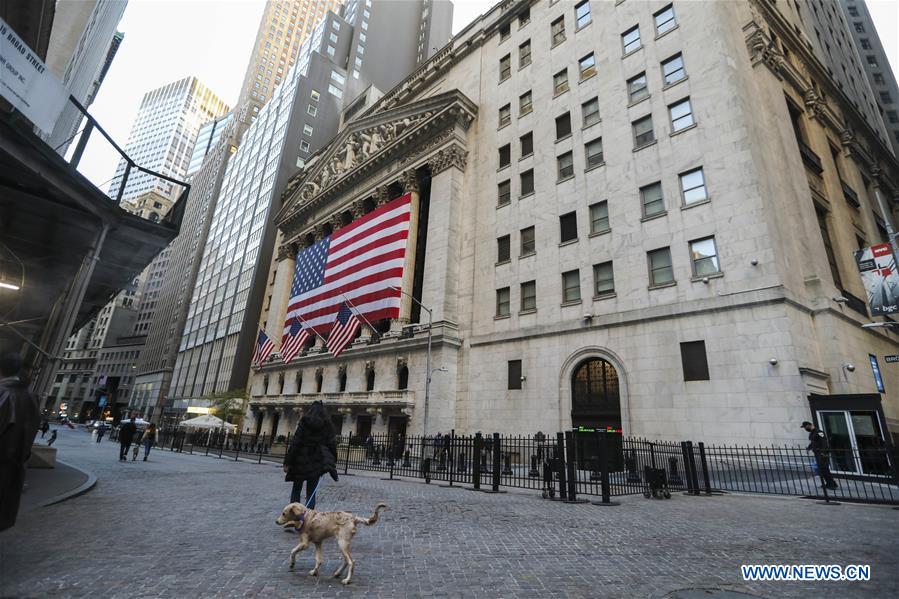 "Our consistent position is to carry out the inspection of accounting firms through the cooperation mechanism of cross-border oversight," said the top securities watchdog when asked to comment on media reports about the U.S. Securities and Exchange Commission's move regarding audit oversight concerning Chinese companies listed on major U.S. stock exchanges.

On Aug. 4, on the basis of active consideration of the requests of the U.S. side, the Chinese regulatory authorities sent the fourth-version proposal on a joint audit by accounting firms to the Public Company Accounting Oversight Board, which has confirmed receipt of the proposal and expressed its willingness to work on it actively, according to the commission.

The commission said it looks forward to discussions with U.S. regulators on specific proposals as soon as possible and believes that with an open and professional attitude, the two sides will reach a consensus on a joint inspection plan.