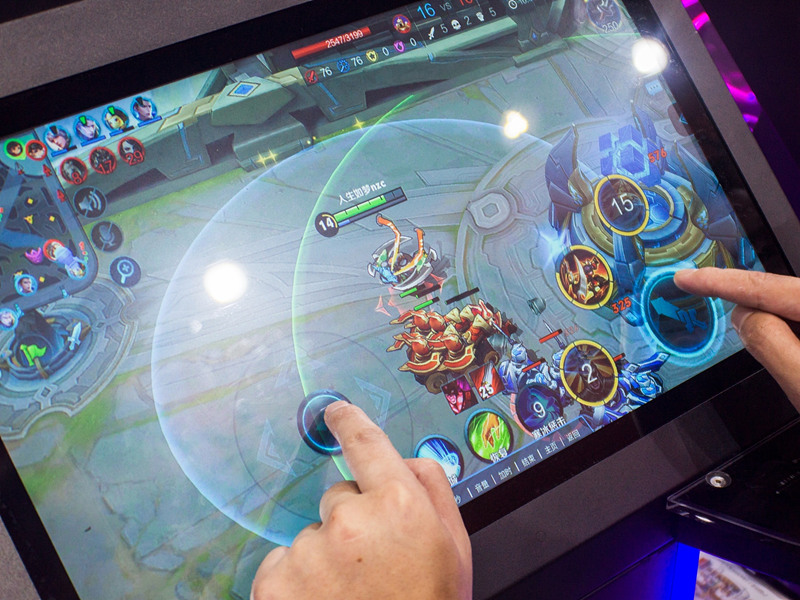 The country's actual sales revenue of self-developed games in the overseas market totaled 18.01 billion U.S. dollars, surging 16.59 percent year on year, according to a report released by CNG, a research institute on the gaming industry.

The United States, Japan and the Republic of Korea are the three major overseas markets for China-developed games, contributing to nearly two-thirds of all overseas revenue, the report noted.

Being one of the most lucrative markets in China, the gaming market reported robust growth in 2021, seeing its annual actual sales revenue stand at 296.51 billion yuan (about 46.62 billion U.S. dollars), nudging up 6.4 percent year on year.

The report also showed that the actual sales revenue of the mobile gaming market, the bulk of the country's gaming market, went up 7.57 percent year on year to 225.54 billion yuan in 2021.