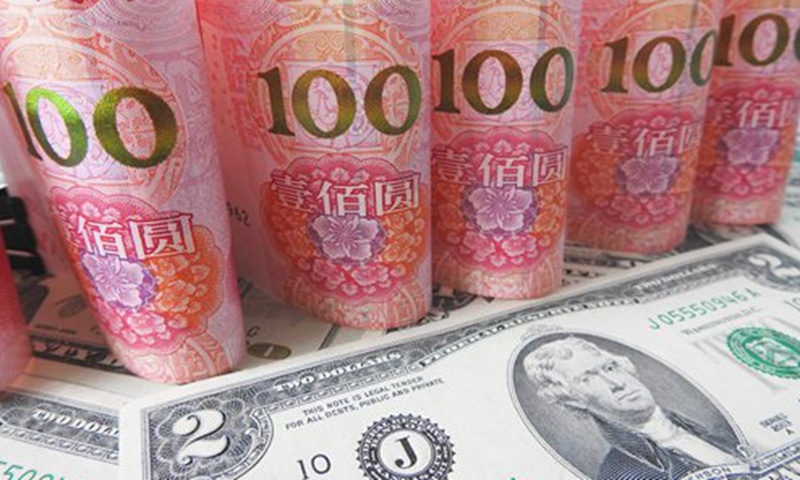 China's foreign exchange reserves stood at $3.1426 trillion at the end of September, down from $3.1646 trillion recorded at the end of August, official data showed on Wednesday.

The decrease, at $22 billion or 0.7 percent month over month, was due to a rise in the US dollar index and exchange rates and changes in asset prices, as a result of a number of factors including the resurgence of the COVID-19 pandemic abroad and monetary and fiscal policies adopted by the world's major economies, the State Administration of Foreign Exchange (SAFE) said in a statement.

However, Wang Chunying, a SAFE spokesperson, said the stable trend of China's foreign exchange reserve remains stable as the favorable conditions enjoyed by the Chinese economy unchanged and its policymakers' toolkit remained ample, despite the still-complex pandemic situation and rising uncertainties in the global economy.

Besides, China's gold reserves stood at 62.64 million ounces at the end of September, unchanged compared with that of the previous month, SAFE data showed.