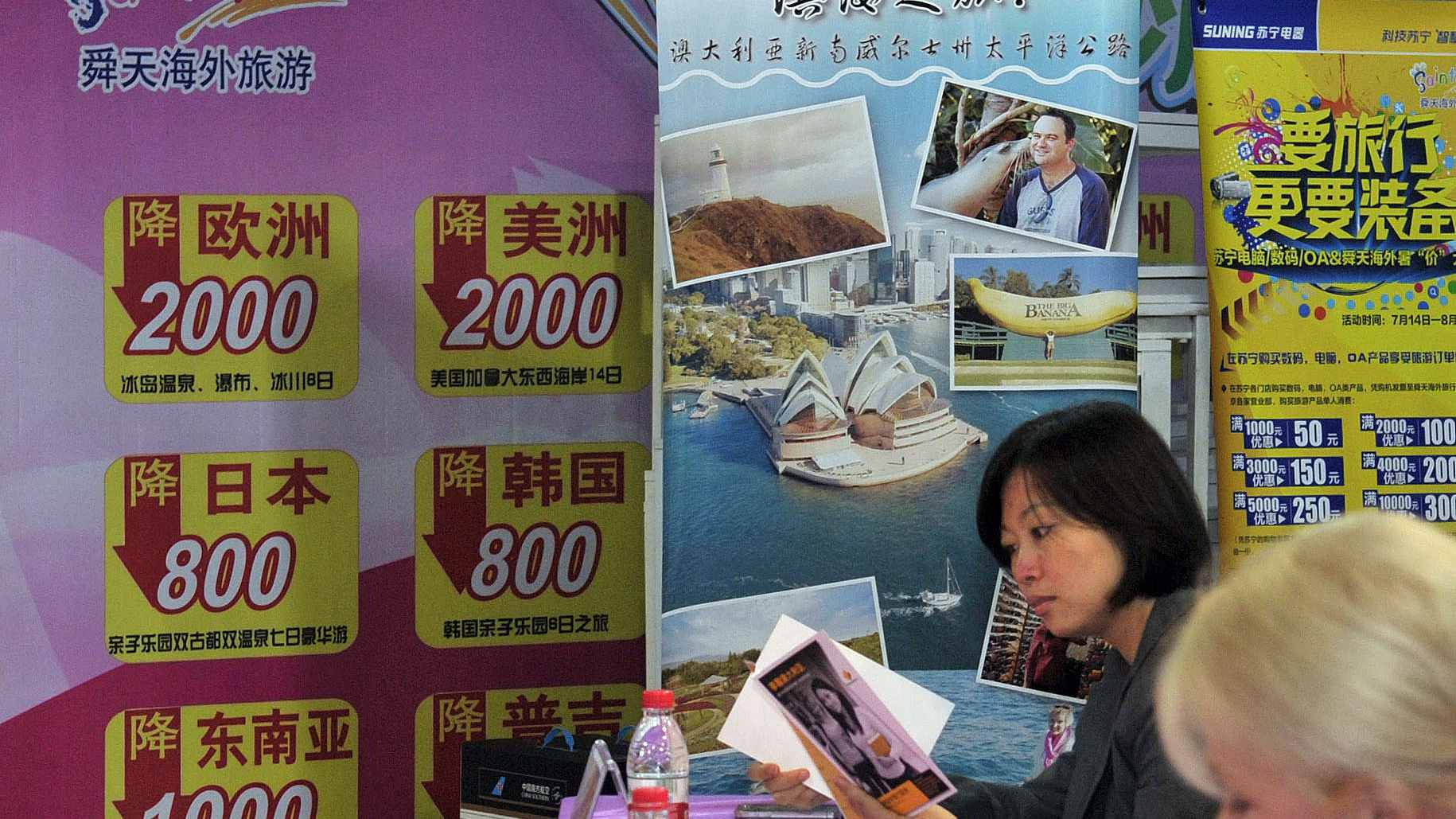 China will continue to support trade liberalization and economic globalization, actively open its market to the world, Xian Guoyi, the head of the service trade department of China's Ministry of Commerce (MOFCOM) said on Tuesday.

Xian made the remarks at a press conference where the MOFCOM released its first report on China's services import on the sidelines of the China International Import Expo (CIIE) in Shanghai.

Meanwhile, China's services imports are considerably larger than its services export. “The country's trade deficit in services was 100 million dollars in 2001 and expanded to 79.72 billion dollars in 2012, which saw an increase of nearly 800 times and an average annual growth rate of 83.6 percent,” Xian said.

China imported 87.08 billion dollars' worth of service from the US, accounting for 18.6 percent of China's total services import. “Travel is the most vigorous part with the highest potential between the two countries,” the report said.

The global economic landscape is facing profound changes, trade protectionism is on the rise, the report said, “The role of traditional economic drivers and engines has weakened, China has proactively expanded its services imports which is in the common interest of the people of all countries in the world.”