China's service sector, a key driver of its economic growth, has sustained recovery momentum in July despite a resurgence of sporadic COVID-19 cases and a weak property market. 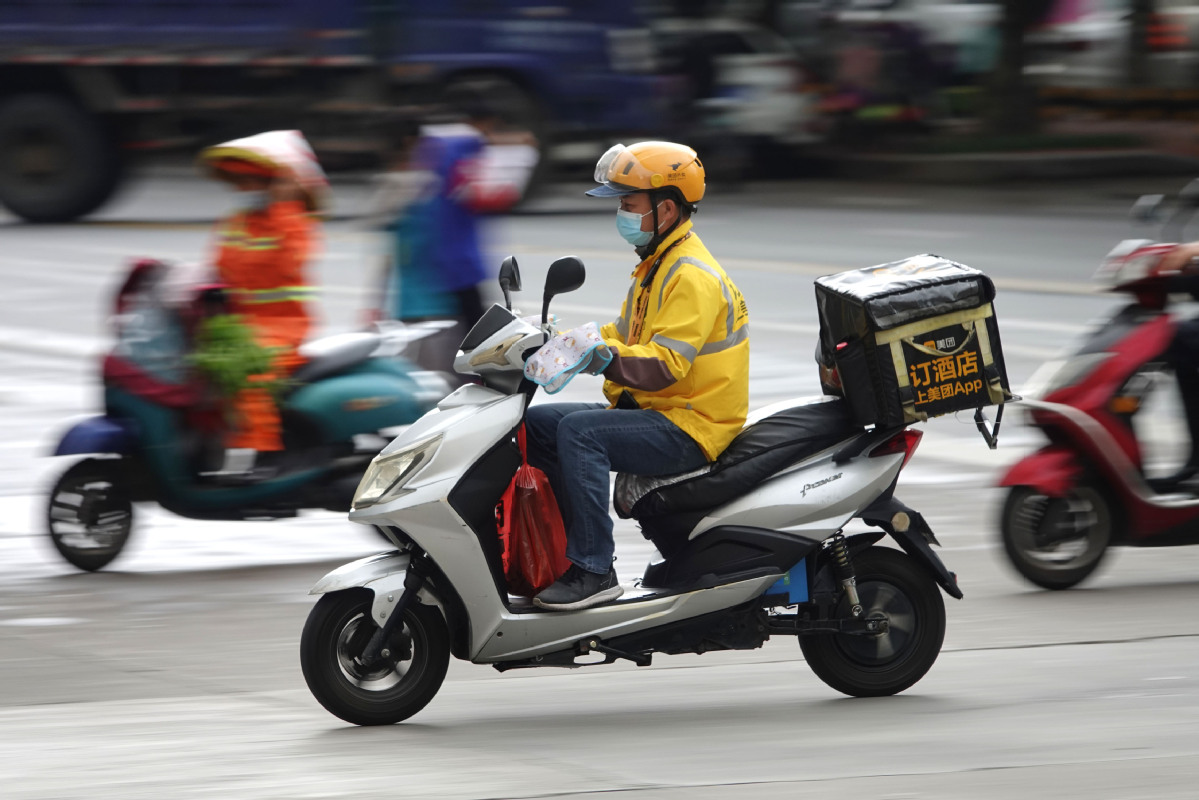 Overall, the recovery trend of the service sector remains unchanged, said Fu Linghui, a spokesperson with the NBS.

Multiple industries stayed within the high expansion range of 55 percent and above, including railway and air transportation, accommodation, catering, and culture, sports and entertainment, he said.

Adding to the evidence of a recovering service sector, the index for business activities in the sector, boosted by the pro-growth policies, stood at 52.8 in July, according to the NBS.

The index for business activity expectations in the service sector came in at 58.8 last month, which was within the high expansion range and reflected rebounding confidence among most companies in the sector.

Investment in services for the transformation of scientific and technological achievements and research, development and design services went up by 16.2 percent and 15.5 percent, respectively.

Fu also noted that the downward trend in the property industry had put a damper on the service sector, which dragged down the July services production index by 1.7 percentage points.

At the same time, the reduction in service business activities like conventions and exhibitions, due to the resurgence of COVID-19 cases last month, weighed on the index as well, he said.

The recent, frequent international instabilities and the resurgence of the sporadic domestic virus have both posed new challenges for the development of the service sector, Fu pointed out.

But the spokesperson voiced optimism over the recovery momentum in the service sector.

While stressing support from the modern service industries and stable expectations of most service companies, Fu said transportation and travel services have also improved as the targeted measures to contain the epidemic have allowed both goods to circulate at a faster pace and people to go out and travel more.

With the transformation of the service industry and policies to stabilize growth and promote consumption, there are favorable conditions for the service sector to sustain a sound recovery, he said.