BEIJING, Sept. 1 (Xinhua) -- China continued to see a deficit in foreign service trade in July and the volume has expanded, data from the State Administration of Foreign Exchange (SAFE) showed. 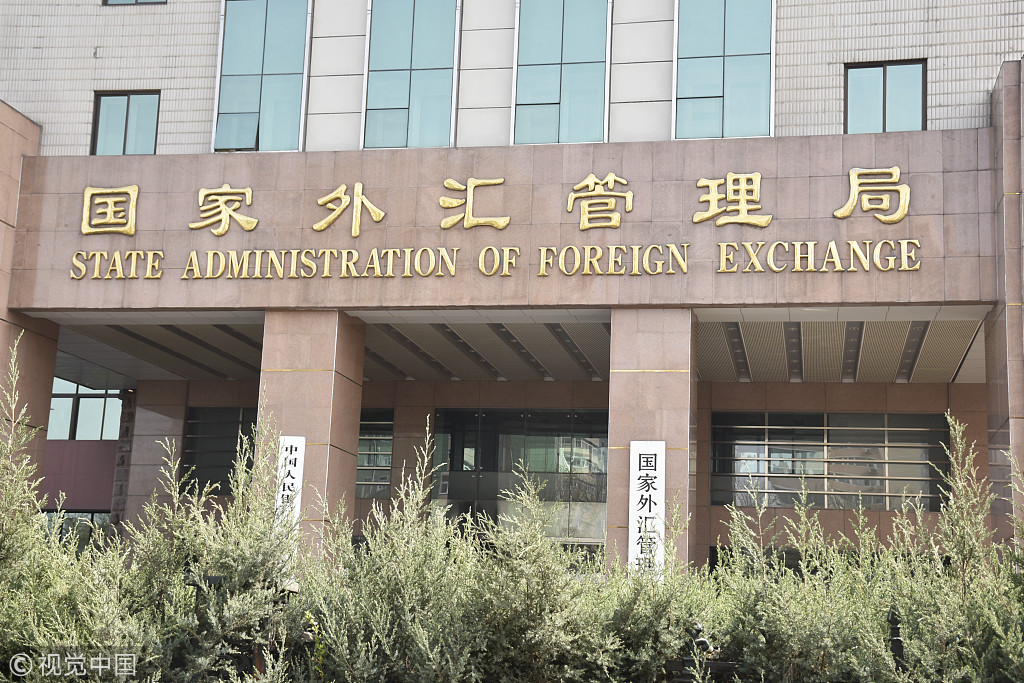 Income from trade in services stood at $19 billion last month, while expenditures were $44.3 billion, resulting in a deficit of $25.3 billion.

The deficit enlarged from the $22.1 billion seen in June.

In contrast to merchandise trade, trade in services refers to the sale and delivery of intangible products such as transportation, tourism, telecommunications, construction, advertising, computing, and accounting.

China has taken steps to improve the development of trade in services, including gradually opening up the finance, education, culture, and medical treatment sectors.

SAFE began issuing monthly data on the service trade in January 2014 to improve the transparency of balance of payments statistics. Since the start of 2015, it has also included monthly data on merchandise trade in its reports.