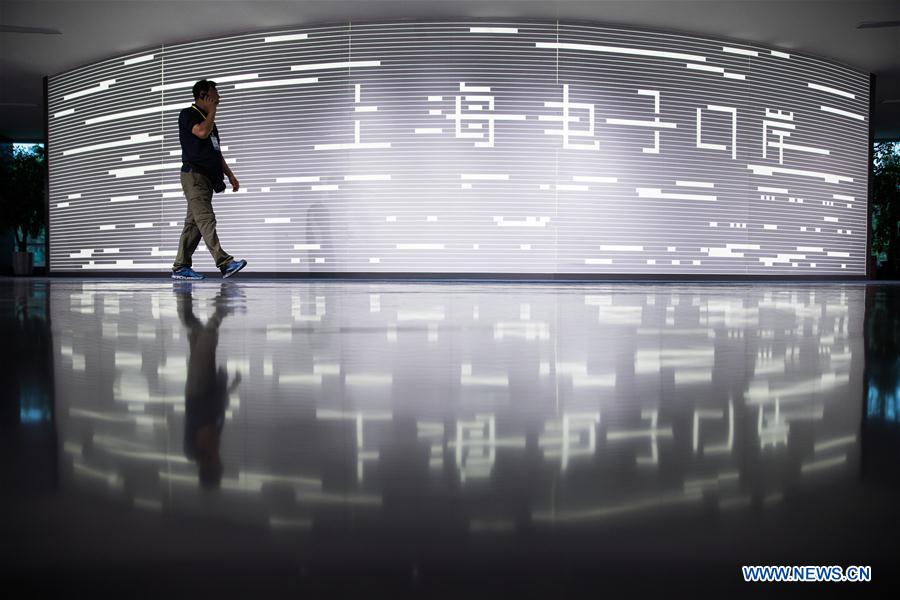 BEIJING, April 8 (Xinhua) - China recorded a service trade deficit of 43.28 billion yuan (about 6.61 billion U.S. dollars) in the first two months of this year. It was down by 77.2 percent from the same period a year ago, data from the Ministry of Commerce showed on Thursday.

The country's total service trade volume reached 713.98 billion yuan in January and February, down by 3.6 percent year on year, according to Gao Feng, a spokesperson with the ministry.

The lower deficit was the result of significant service export growth, which increased by 21.9 percent, year on year, in the reporting period. Meanwhile, service imports dropped by 18.6 percent from a year ago.

The transportation sector witnessed the fastest growth of 93.3 percent in the two months, said Gao.

Gao highlighted the strong growth in China's trade of knowledge-intensive services. It increased by 17.2 percent year on year in the period, accounting for 45.4 percent of the total trade in services.

Sectors such as financial services, telecommunications and computers, and information services saw rapid increases in both exports and imports, the ministry said.

The tourism services industry slumped significantly as the COVID-19 pandemic continued to impact the sector worldwide, which is the main reason behind the decline in total service trade. In January and February, tourism service-trade volumes slumped by 50 percent year on year.

Excluding the tourism sector, the country's service trade in the first two months expanded by 21.1 percent year on year, according to Gao.

In contrast to goods trade, trade in services refers to the sale and delivery of intangible products such as transportation, tourism, telecommunications, construction, advertising, computing, and accounting.