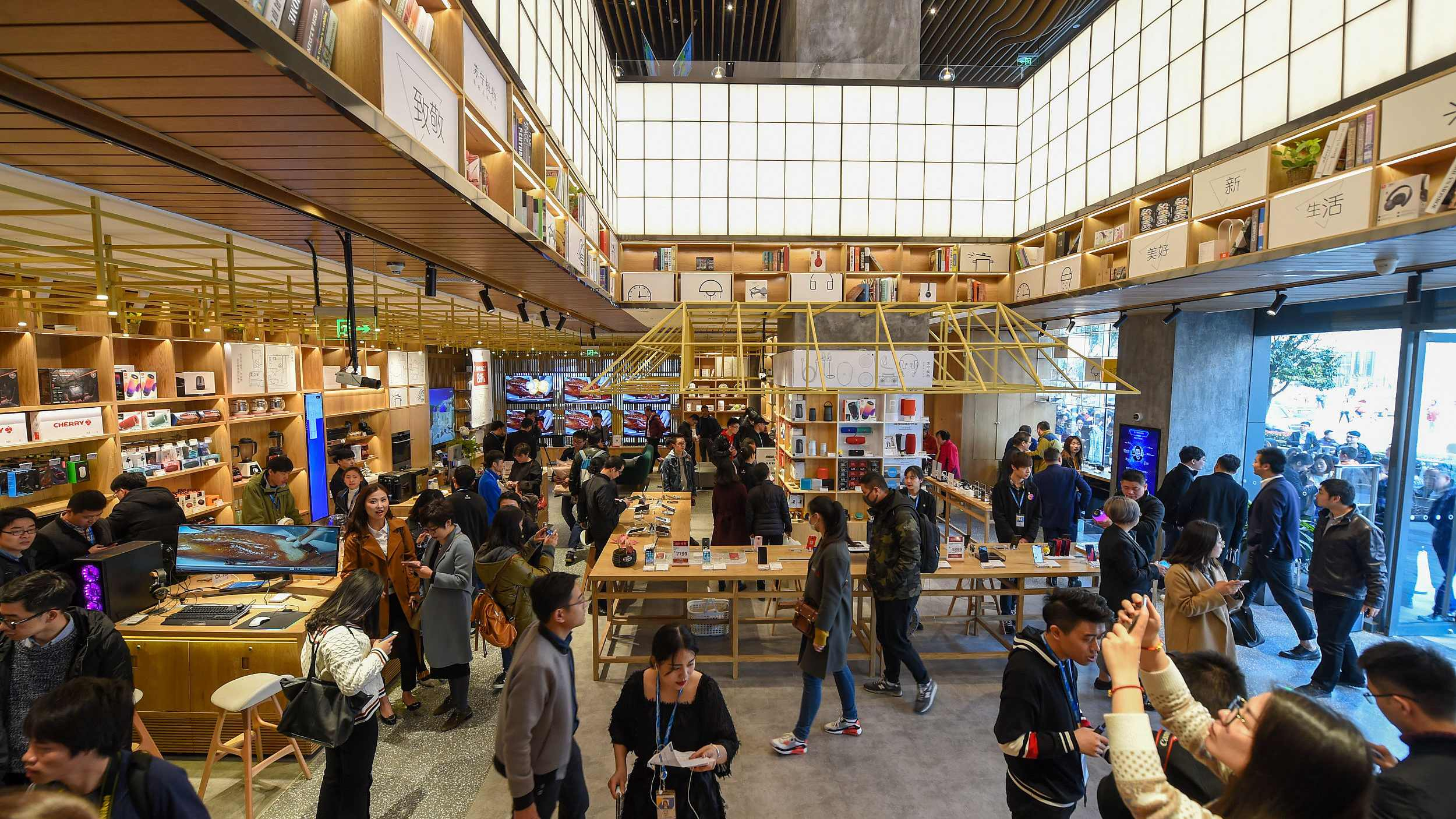 Compared with the same period in 2019 or the pre-pandemic level, however, service trade dropped 10.3 percent, with service exports up 20.5 percent and service imports down 27.3 percent.

Trade of knowledge-intensive services has been rising in the first four months as it hit 732.53 billion yuan, up 14.9 percent year on year, accounting for 46.8 percent of the total service trade, up 4.7 percentage points year on year.