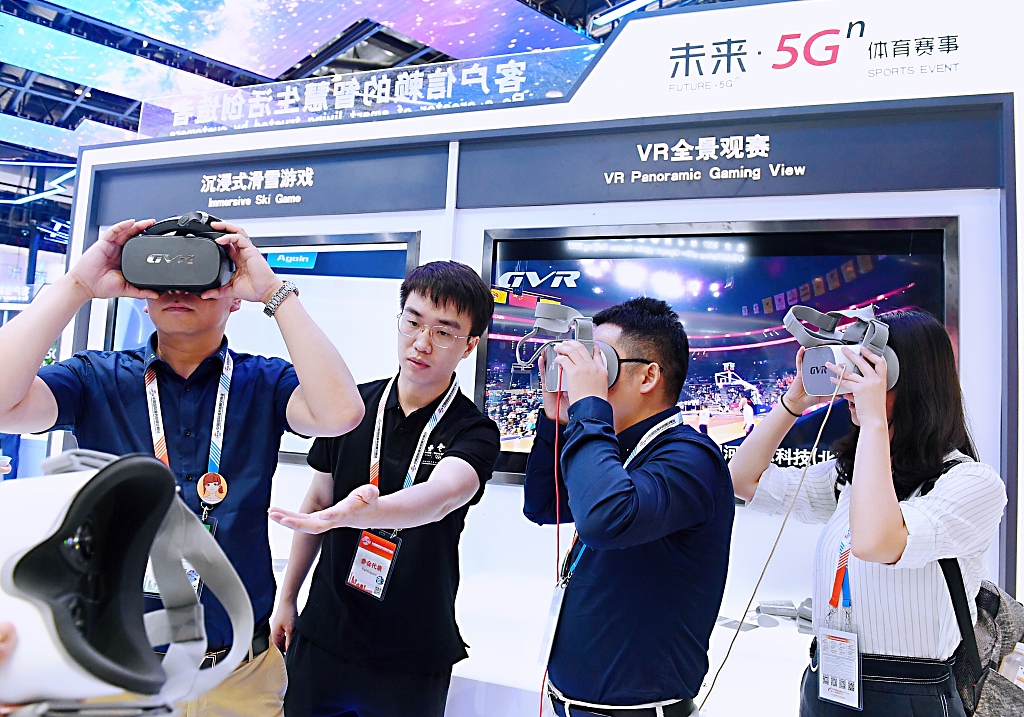 The 2019 China International Fair for Trade in Services in Beijing. (Photo: VCG)

Ma Jiantang, secretary of the leading members' group of the Communist Party of China at the Development Research Center of the State Council, made the remarks at the 2019 China International Fair for Trade in Services that concluded in Beijing Saturday.

In 2018, the import and export volume of knowledge-intensive trade in services saw an increase of 20.7 percent year on year, much higher than the overall service trade growth, Ma said.

Ma believed that the future development of China's service trade will and must depend on the opening-up of the industry.

China will provide institutional guarantees to the service industry and give full play to the role of the market, while attaching greater importance to the application of innovations and the protection of intellectual property, he added.