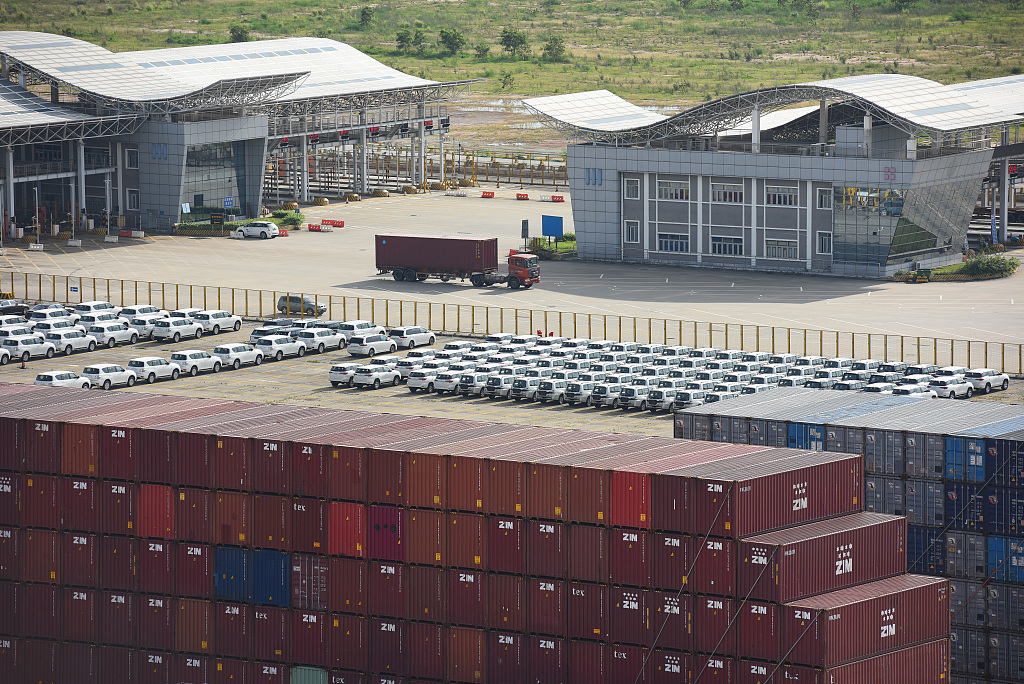 In breakdown, service exports rose 10.3 percent to hit 777 billion yuan during the period, while that of imports gained 0.1 percent to 1.41 trillion yuan, leading to a deficit of 635.2 billion yuan in service trade, down 10.1 percent from a year earlier, according to data from the Ministry of Commerce (MOC).

In May alone, service exports expanded 11 percent from one year earlier, faster than the growth recorded in the first four months.

The service trade growth came amid strong development of China's service industry, which accounted for 52.2 percent of its total GDP last year.

The service industry index, a gauge tracking business activity in the sector, stood at 7.3 percent in January-May, indicating a relatively rapid expansion.

During the five first months, China's imports of knowledge-intensive services went up 9.6 percent, while the exports increased 12.3 percent, of which the exports of intellectual property royalties surged 34.8 percent, according to the MOC data.