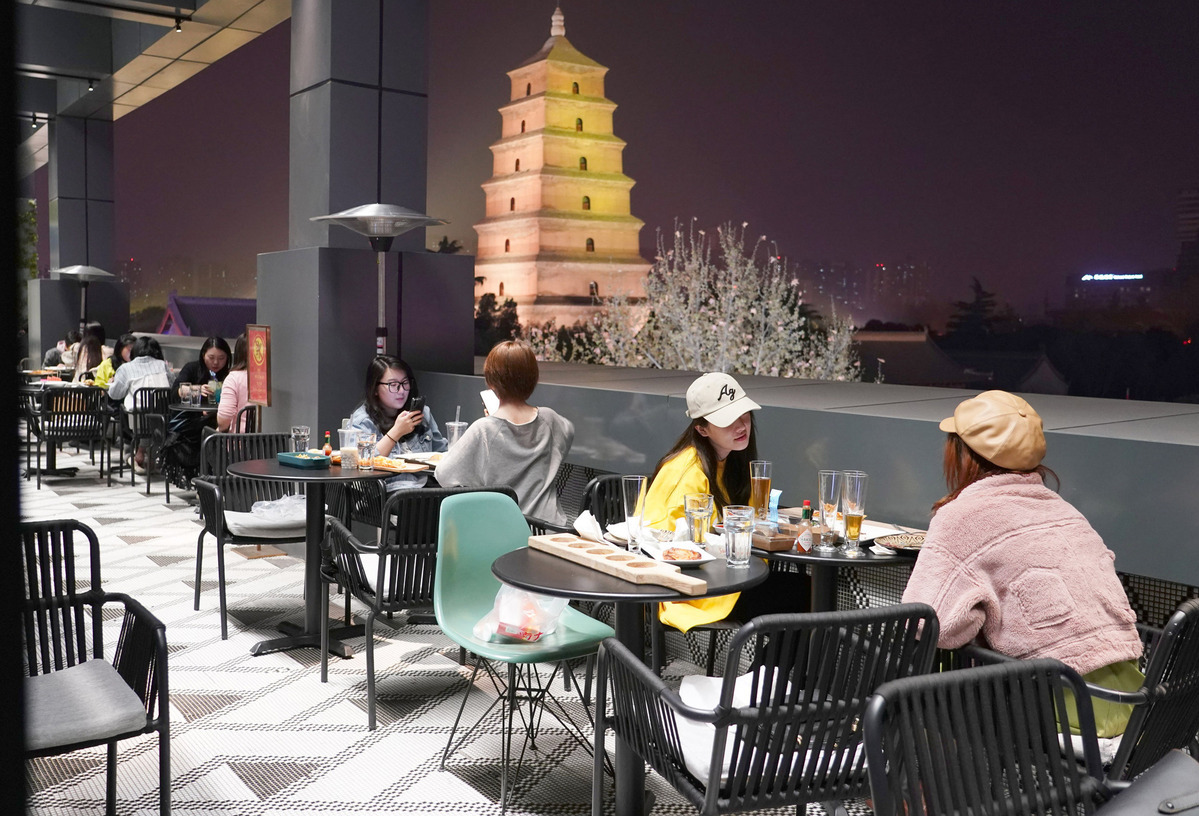 The value added of Shaanxi's agriculture, forestry, animal husbandry and fishery sectors rose 2.5 percent year-on-year during the period, up 1.1 percentage points from the first half of the year.

The total retail sales of consumer goods in Shaanxi exceeded 662.18 billion yuan, down 9.3 percent year-on-year, narrowing the decline by 6.5 percentage points from the first half of the year.