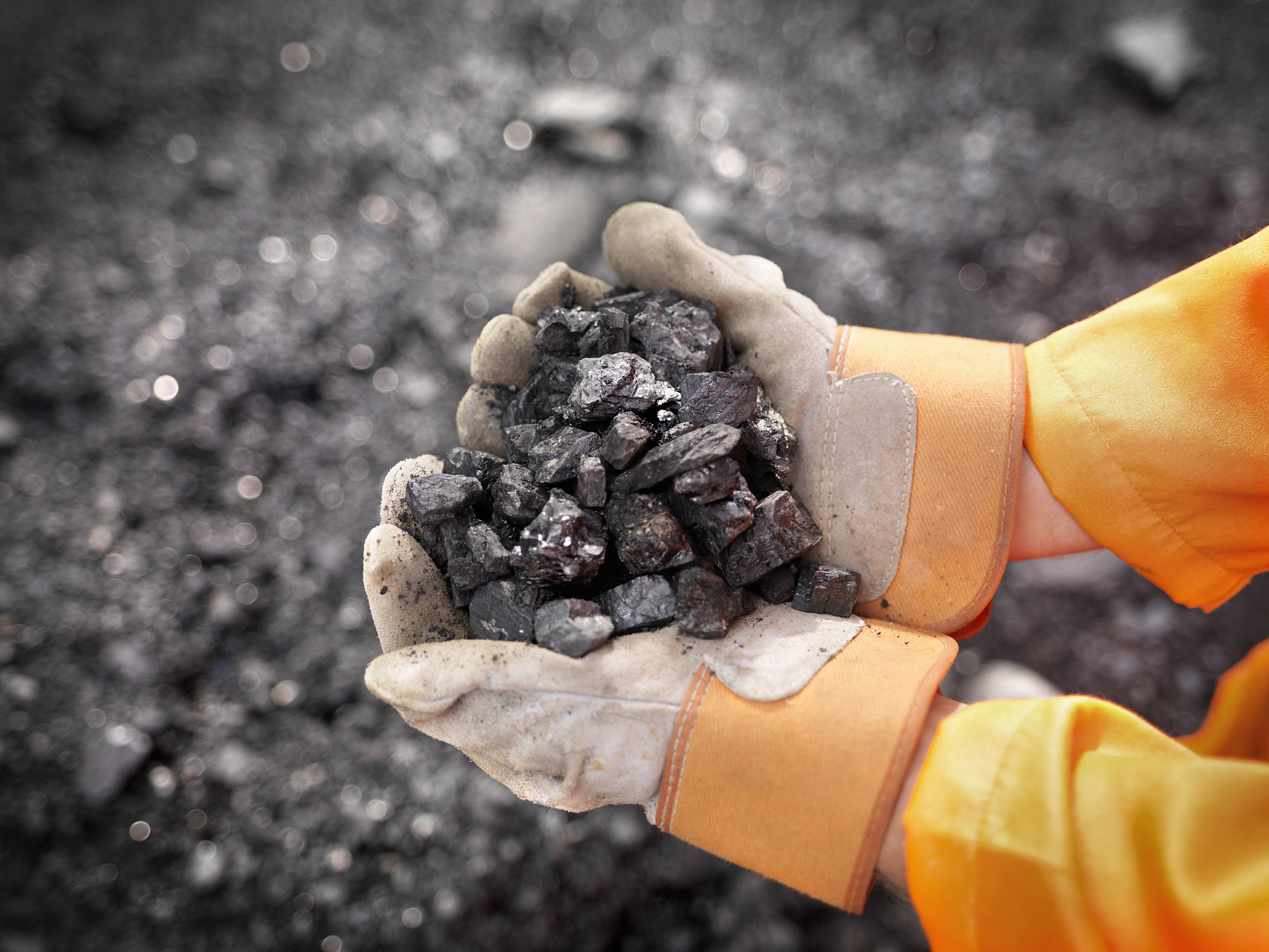 Shanxi, China's major coal-producing province, is trying to develop emerging industries such as mobile phone manufacturing to reduce its reliance on coal and transform its economy.

Mobile phones have become the province's top export product, with an export volume of 38 billion yuan (around 5.7 billion U.S. dollars) in 2016, accounting for 58 percent of total exports, according to the provincial department of commerce.

In the first three quarters of 2017, Shanxi exported more than 16 million mobile phones and the export volume exceeded 27 billion yuan, the department said.

With a quarter of China's proven coal reserves, Shanxi has shut down lots of coal mines and reduced production capacity amid the country's efforts to cut excess capacity and improve efficiency in coal industry.

"When the coal industry has lower impact on Shanxi's economy, we can say our economic transformation and upgrading efforts have been successful," Li said.