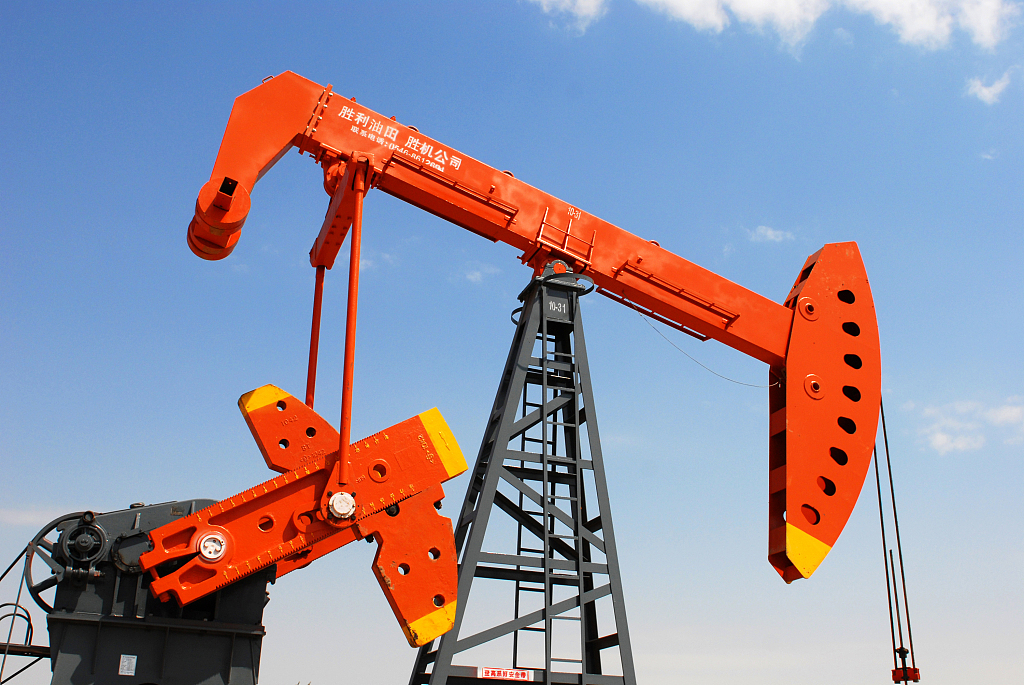 The year 2019 marked the 55th anniversary of the official launch of exploration and development of Shengli Oilfield, which plays a major role in guaranteeing China's energy security.

By late January, its crude oil output exceeded 1.2 billion tonnes over the past more than half a century.

Located in the Yellow River delta, the Shengli Oilfield was discovered in 1961, and its development began in 1964.