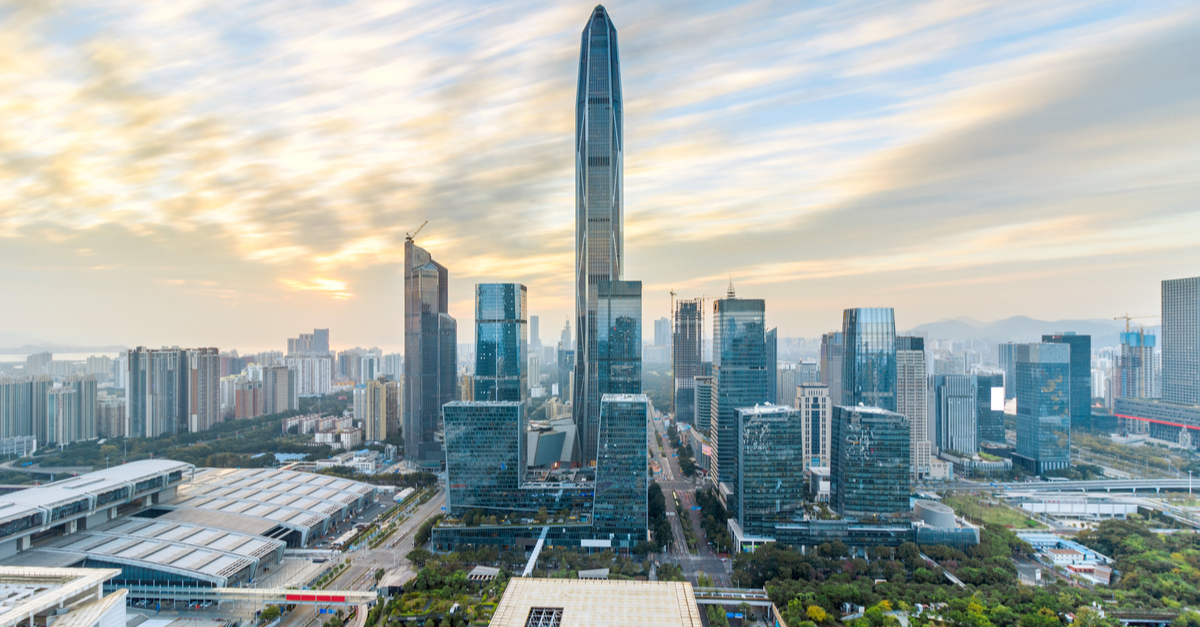 China's southern boomtown of Shenzhen will issue 10 million yuan (US$1.47 million) worth of digital currency in a pilot program to promote the application of the new form of currency.

The program, in collaboration with the country's central bank, The People's Bank of China, will issue the currency in 50,000 "red envelopes" worth 200 yuan each via a random draw.

Shenzhen residents can apply to participate in the draw starting Friday. The winners will be notified on October 12 and can download an app to receive their red envelopes.

The money can be used for shopping in designated businesses in Shenzhen's district of Luohu, which funded the program.

The program is an innovative move to spur consumption and domestic demand during the regular control and prevention of COVID-19, and a routine test in the currency's research and development process, according to local authorities.

China's Ministry of Commerce said in August that China will pilot the digital renminbi in select regions across the country, including the Beijing-Tianjin-Hebei region, the Yangtze River Delta, the Guangdong-Hong Kong-Macau Greater Bay Area, and some eligible locations in midwestern China.

Top-level design, standard-setting, R&D of the DC/EP functions, and joint tests have been basically completed, according to an interview of Yi Gang, the governor of China's central bank, in May.