HANGZHOU, Jan. 13 (Xinhua) -- The eastern Chinese city of Yiwu, home to the world's leading small commodities market, plans to send 1,000 cargo trains to Europe in 2020, almost doubling the number in 2019, according to the local government. 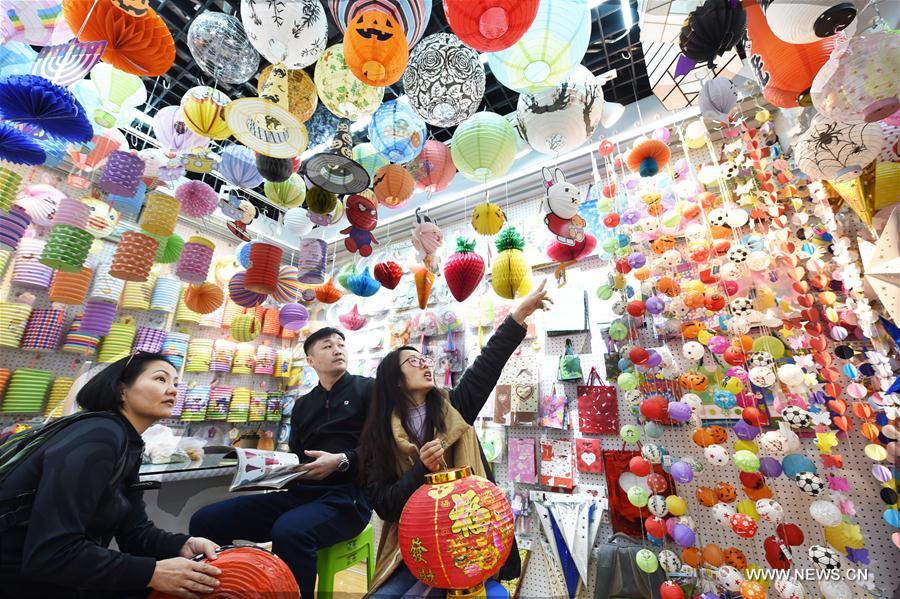 The China-Europe train service has developed rapidly in Yiwu since it was first launched in the city in 2014. In 2019, 528 cargo trains were sent, a 65 percent increase compared with the previous year.

The service now has 11 routes linking Yiwu with 37 countries and regions across Eurasia.

Yiwu has seen booming trade with countries along the Belt and Road, with exports expected to increase by 11 percent in 2019.