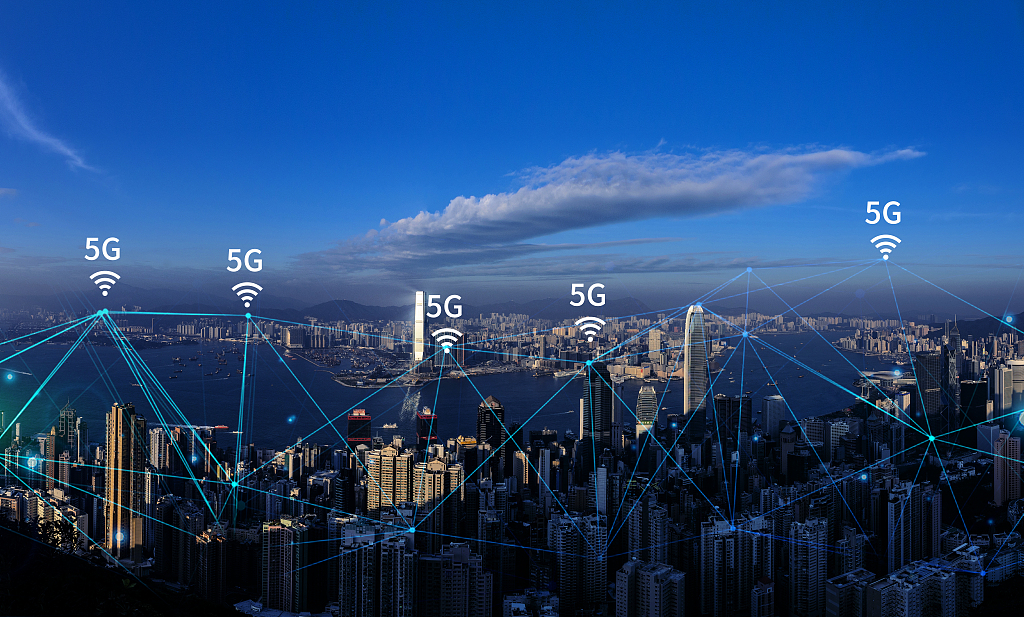 "A second wave of urbanization driven by smart tech 'supercities'- regional clusters of giant hub cities surrounded by large satellite cities - could hold the key to giving China a new gear for growth, with significant implications for investors and the global economy," the investment bank said in the report on Wednesday.

Morgan Stanley forecast that China's urbanization ratio would grow from the current 60 percent to 75 percent by 2030, bringing in 220 million new city residents.

That would help keep total factor productivity growth at a relatively high compound annual growth rate of 1.6 percent through 2030. Thus, the country's annual per-capita income could more than double by 2030.

It is estimated that the average population of the top five city clusters would reach 120 million by 2030, each close to the size of Japan's entire population.

Such rapid development would largely fuel demands for an array of industries in the country, including telecommunications and utilities, as well as spur investment in areas like public cloud, 5G infrastructure and IoT devices.

China's transition to tech-driven supercities would create numerous opportunities for global investment. In this aspect, the bank holds that China's smart cities will emerge as an early pilot project for telecom operators to monetize 5G investments.