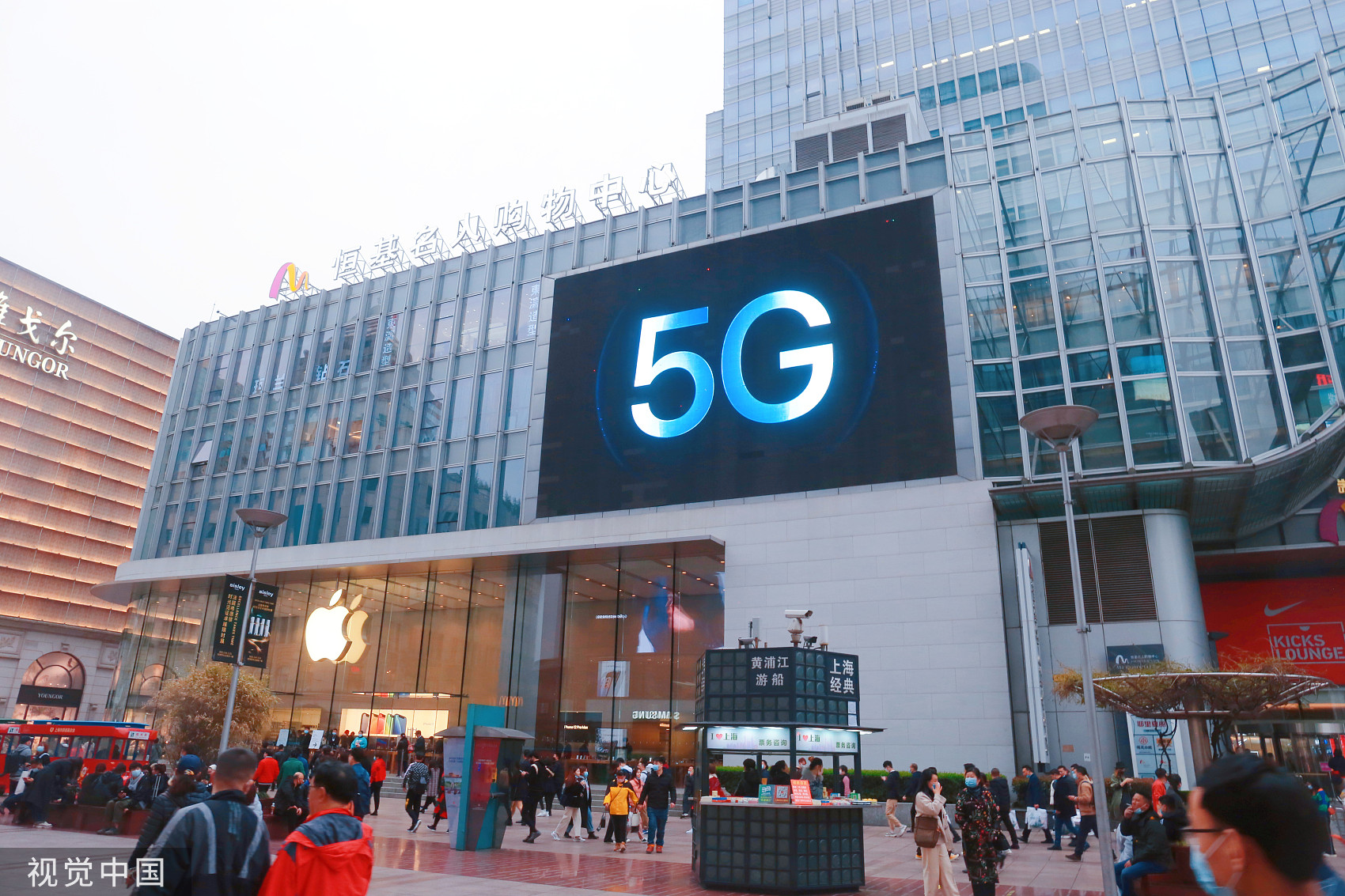 Around 23.48 million smartphones were sold in February, down 20.5 percent year on year, according to a report by research and consulting company CINNO Research.

On a month-on-month basis, the industry's sales volume dropped by 24 percent from January, said the report.

The top five brands all saw their sales decline from a month ago. Domestic smartphone maker Oppo remained the leading seller in the period, and Honor overtook Vivo to come in second with a year-on-year spike of 141.6 percent.

Apple took third place with its sales dipping by 4 percent from a year ago, followed by Vivo and Xiaomi, the report said.