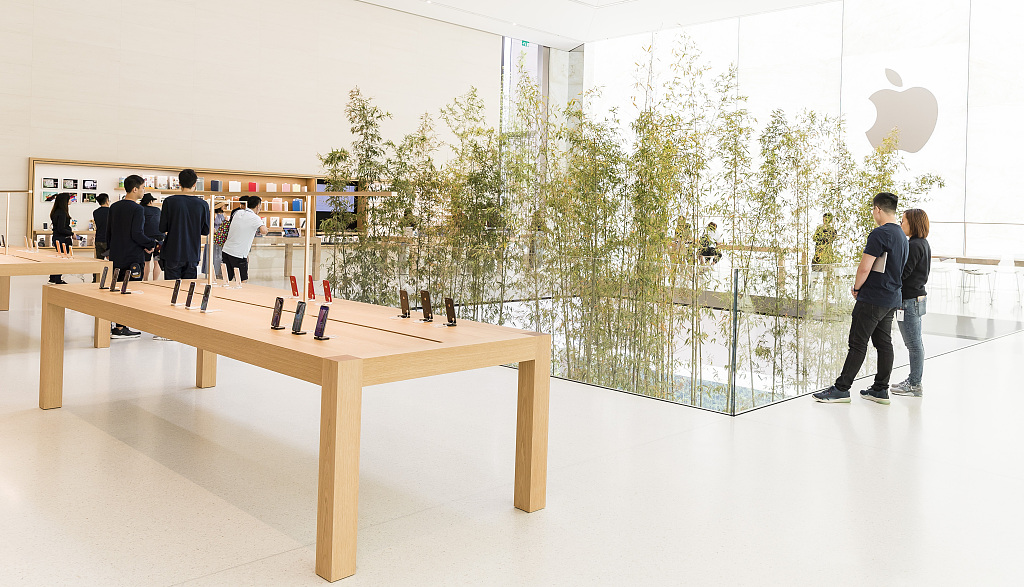 In December, smartphone shipments reached 33.5 million units, down 17 percent year on year, according to a report from the CAICT, a research institute under the Ministry of Industry and Information Technology.

Last year, smartphones accounted for 94.1 percent of all mobile phone shipments in the country.

Chinese-brand mobile phones accounted for 89.5 percent of total shipments last year, according to the report.