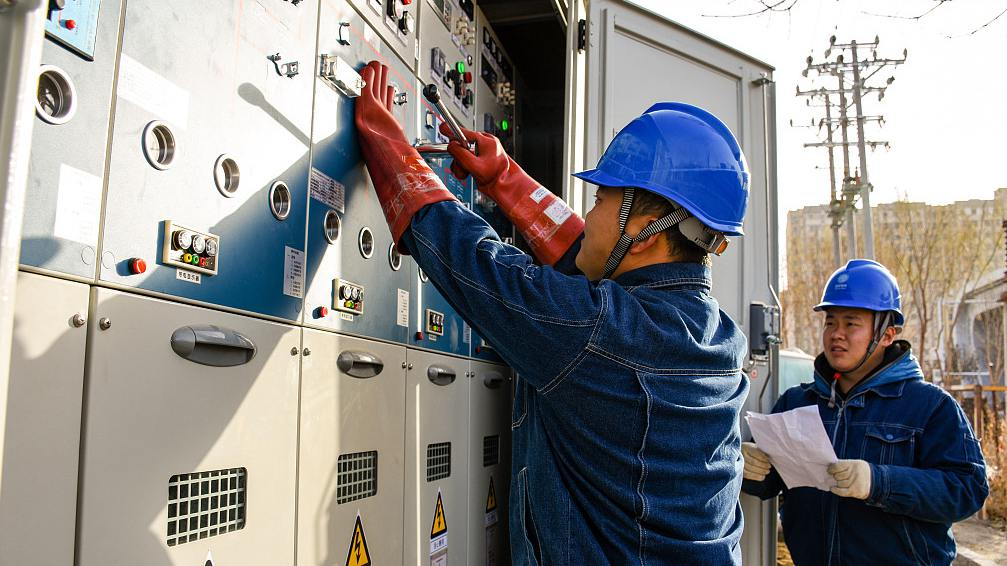 Fixed assets investment of SOEs reached 2.5 trillion yuan, a 4.9 percent rise from last year. Those enterprises have generated revenues of 29.1 trillion yuan in 2018.

By the end of 2018, the average asset-liability ratio of central enterprises was 65.7 percent, down 0.6 percent from the beginning of the year. The "zombie enterprises" had a yearly deficit reduction of 37.3 billion yuan.

China is trying to spur SOEs through a series of reforms, moving toward mixed ownership and market-oriented management. The country launched a series of reforms including changing the share-holding structure. The number of state-owned capital operating companies expanded to 21 in the "central enterprises," 11 more from last year, 19 of which are investment companies.

The plan to transfer part of state-owned capital to fortify social security funds was implemented steadily. The equity transfer of 18 "central enterprises" were completed, the transfer scale reaching 75 billion yuan. 42 poverty-striken counties were successfully lifted out of poverty.

The "central enterprises" received 98 national science and technology awards at the National Science and Technology Awards Conference in 2018, accounting for 40.8 percent of the total number of awards.