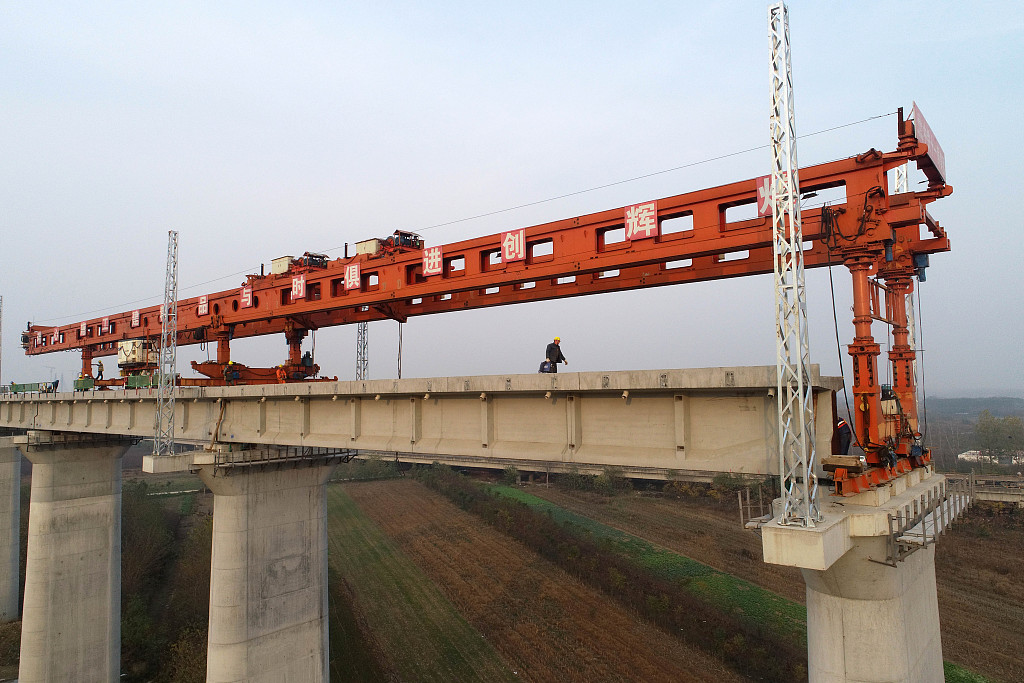 The combined SOEs' profits went up 17.3 percent year on year to 2.8 trillion yuan (about 400 billion US dollars) in the Jan-Oct period, the Ministry of Finance (MOF) said Tuesday. The growth pace was largely stable, although slightly slower than the 19.1-percent rise registered in the first nine months.

"SOEs showed stronger debt paying ability and higher profitability than the same period a year ago," the MOF said, in particular citing stellar performance in steel, petroleum and petrochemicals and non-ferrous sectors.

Aggregate revenues climbed 10.6 percent from a year earlier to 46.95 trillion yuan in the first 10 months, and total SOE assets amounted to 175.72 trillion yuan, up 8.5 percent.