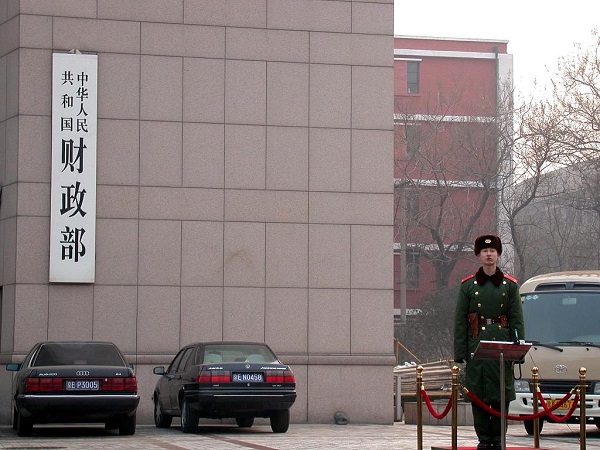 The growth pace was slightly slower than the 17.3-percent rise registered in the first 10 months.

SOEs saw their aggregate revenue rise 10.6 percent to over 52 trillion yuan in the first 11 months while operating costs expanded 10.3 percent year on year to 51 trillion yuan.

"SOEs showed stronger debt paying ability and higher profitability than the same period a year ago," the MOF said, citing stellar performance in steel, petroleum and petrochemicals, and coal sectors.