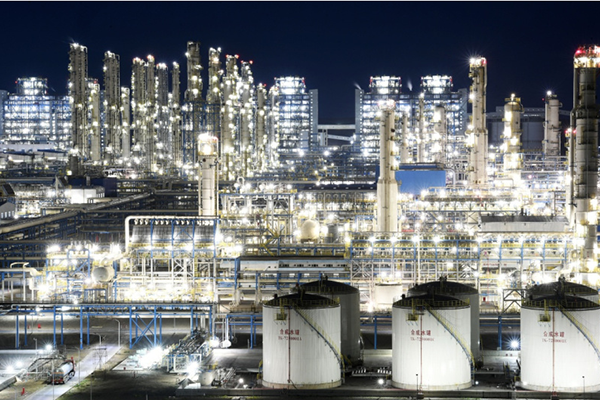 Investments in international markets made by China's State-owned enterprises (SOEs) are politically neutral and should not be subjected to discrimination, a senior official of the country's State asset watchdog said on Monday.

The comments come after some SOEs faced unwarranted suspicion and even legal roadblocks in their plans to expand overseas.

A policy report by business leaders attending the B20 Summit earlier this month has been submitted to the upcoming G20 in Buenos Aires, Argentine calling for "addressing State-related competitive distortions." The proposal was opposed by Chinese business circles attending the B20.

Peng Huagang, deputy secretary-general and spokesperson of the State-owned Assets Supervision and Administration Commission (SASAC), said the report to the G20 neglected the fact that SOEs, after reforms, have blended into the market and are competing on a level playing field with companies under other ownerships.

Chinese experts say it's an important issue to China as the country's SOEs, especially centrally administered SOEs, are large and increasingly active in the global arena.

About 80 percent of the Chinese companies in the top 500 global companies ranking list are SOEs, and Chinese SOEs have been involved in overseas acquisitions and large development projects, according to Song Hong, a trade expert at the Chinese Academy for Social Sciences.

According to a report by the National Public Radio in the US on October 9, China's SOEs have been on an investment spree buying ports overseas that have unsettled EU leadership.

Zhu Boshan, general manager of Shanghai Tacter Investment Consulting, told the Global Times on Monday that taking a neutral stance toward companies and not labeling them by their ownership structure will actually benefit all parties. "Some of the Chinese SOEs are very successful market participants with advantages in both technology and capital. If they are denied access to deals simply because they are SOEs, it will turn a win-win situation into a lose-lose one," Zhu said.

"China should take the initiative and become a participant in efforts to set up international regulations," Song said, noting that simply opposing them is not enough.

"The idea that public capital advances at the expense of private capital is overhyped. The acquisition of private business by State capital is happening only on a limited scale, and it is normal market behavior," said Peng.

"During the reform of China's SOEs, some State-owned businesses were acquired by private capital; this is a two-way process. In essence, such acquisitions help reduce financial risks faced by some private companies and are good for the stability of the capital market," Peng said.

During the wide reforms of SOEs, 11,651 legal entities were shed and 2,618 of these entities were transferred to private ownership, said Peng.

For instance, Baosteel Gases, a subsidiary of State-owned steel and iron giant Baowu Group, sold its controlling stake to private capital because the asset did not fit the group's overall strategy, Peng said.

The issue with State and private capital should be how their respective merits and strengths can be tapped to make a pie bigger, and it should never be a matter of who eats who, Peng said.

Experts noted that the market-oriented SOE reforms have not yet met all their goals and that could affect their performance overseas.