BEIJING, May 29 (Xinhua) -- China's software and information technology (IT) sector continued robust recovery in the first four months of the year. Revenue and profits expanded, and software exports were back to the 2019 level, official data showed. 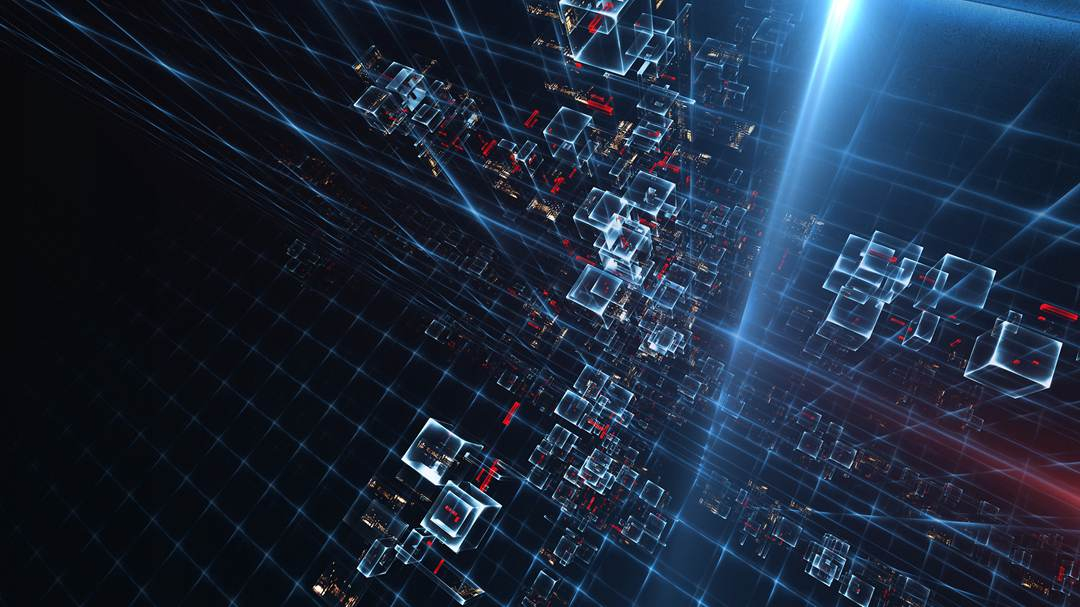 The sector raked in 288.5 billion yuan (about 45.2 billion U.S. dollars) of profits in the period. It is up by 20.5 percent from one year earlier, with a compound annual growth rate of 8.5 percent in the past two years, the Ministry of Industry and Information Technology (MIIT) said.

The combined software revenue of companies reached 2.57 trillion yuan in the period, up by 25 percent year and year and growing at a compound annual growth rate of 11.7 percent in the past two years.

Software exports stood at 14.9 billion U.S. dollars in the first four months, generally rebounding to the level of the same period in 2019, MIIT data showed.

Bolstered by favorable policies in intelligent manufacturing and the demand for digital and intelligent transformation of industries, industrial software-product revenue rose by 22.3 percent year on year, up by 1.4 percentage points from the first quarter of the year.

The application of new information technologies such as cloud computing and big data accelerated growth in the period, with the combined revenue up by 26.8 percent year on year. It comes as online education, telemedicine, and other applications, continued expansion.