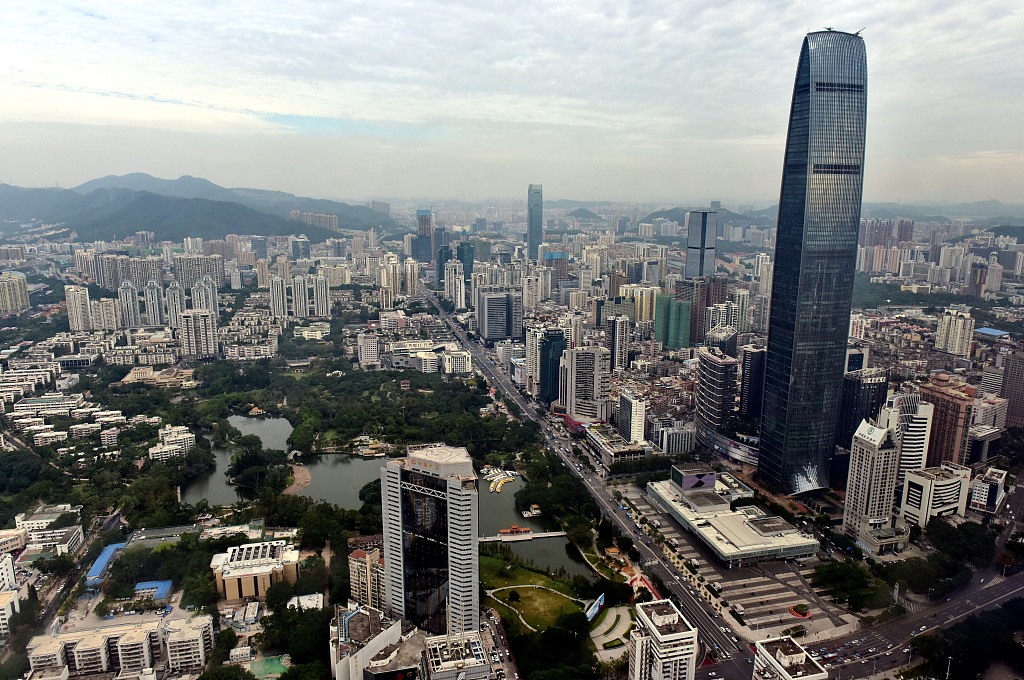 The country's gross domestic product (GDP) hit 90.03 trillion yuan ($13.32 trillion) in 2018. The following are a group of facts and figures released by the NBS on its solid economic performance last year.

-- China's fixed-asset investment grew 5.9 percent year on year in 2018, 0.5 percentage point faster than that recorded in the first three quarters.

-- Consumption, which has played a prominent role in driving growth, contributed 76.2 percent of the GDP in 2018.

-- Per capita consumer spending increased by 6.2 percent year on year in real terms to reach 19,853 yuan in 2018. The increase was 0.8 percentage points faster than the previous year.