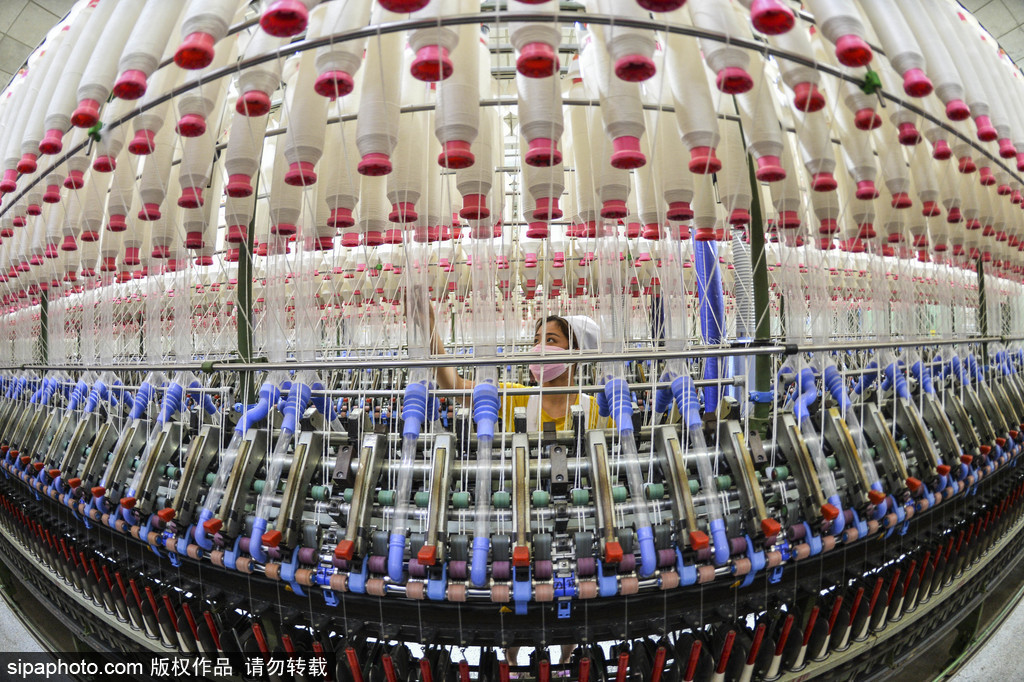 BUENOS AIRES - China's economic rebound is a reflection of the country's success in controlling the COVID-19 outbreak and supporting its industrial sector, said Argentine analysts.

Lucas Gualda, an advisor to the Argentine Senate, said the 3.2-percent growth in China's gross domestic product (GDP) in the second quarter (Q2) signals "the Asian country is returning to normality."

The growth was attributed to the government's enormous backing for the industrial sector, large-scale credit program, and fiscal relief for both business owners and consumers, he said.

"China today is flourishing due to the push from its public and private sectors. Although it was decided during the 'two sessions' not to set a growth target, they do focus on fighting poverty and preventing the pandemic from leading to job losses," said Gualda.

Santiago Bustelo, researcher at the Center for Argentina-China Studies at the University of Buenos Aires, said "China's economic performance (in Q2) is based primarily on its effective control of the virus," which allows economic activities to resume rapidly.

"With the majority of activities returning to normal in China, the consumer market is starting up again and, along with it, industrial production. At the same time, it is worth noting the good performance of exports, a factor that has had a positive impact on the economic recovery," said Bustelo.

Overall, "these figures reinforce the view that the Chinese economy is having a better recovery than expected," added Bustelo, who is also a doctoral candidate in international politics at Shanghai's Fudan University.

"China is undoubtedly the first country to show clear signs of economic recovery following the COVID-19 pandemic," he added.

China's value-added industrial output also went up by 4.4 percent year-on-year in Q2 as factories stepped up production amid COVID-19 control.

"The factories get the proper support to withstand the effects of the lockdown," said Gualda.

In addition, the Chinese government "is cooperating with factories and consumers to facilitate access to credit and tax cuts, which leave more money in their pockets," said the analyst.

While sales at retail stores are still lagging, "there has been huge growth in online sales," Gualda added.

Noting the rise of Shanghai Composite Index in recent weeks, Bustelo said "China will be one of the engines of the post-pandemic global economic recovery."