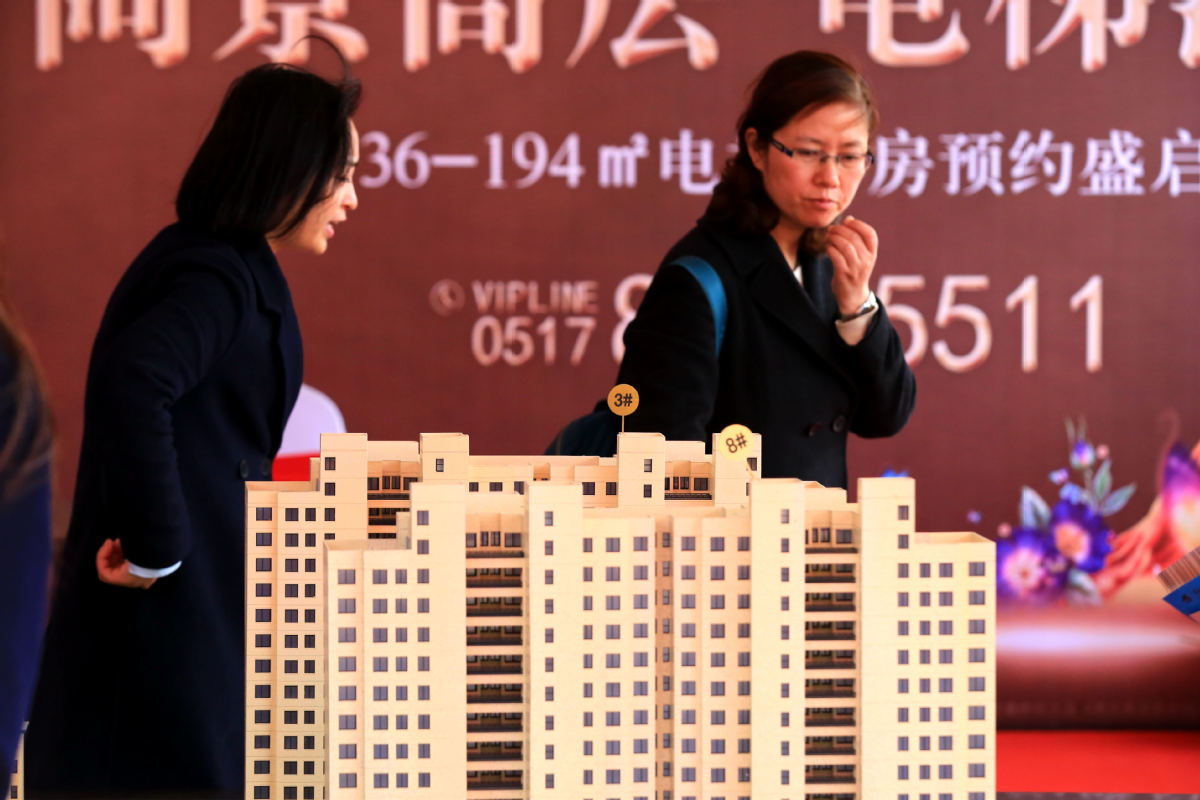 BEIJING - After years of rapid growth, China's once red-hot property market is entering a period of stable and sustainable development and will continue to shore up the economy, analysts said.

The stable prices came amid sustained government efforts to rein in housing speculation over the past few years, with each city rolling out targeted measures to keep housing inflation within a proper range.

China's home prices soared in 2016 when speculators took advantage of favorable lending policies to buy homes via leveraged borrowing, contributing to what many had feared as a "housing bubble."

To contain the risks, central authorities have reiterated that "housing is for living in, not for speculation," and implemented various restrictive policies such as higher down payment ratio for second homes and crackdowns on shadow banking loans to speculators.

Guo Shuqing, chairman of the China Banking and Insurance Regulatory Commission, said in a recent interview that the country has successfully reined in the potential of a housing bubble, with growth in real estate loans dropping by 12 percentage points in 2019 from 2016.

With fewer bank borrowings, properties in China are being bought less frequently as financial assets but increasingly purchased as what they are designed to be: homes, noted Chinese property developer Evergrande in a research report.

The curb on housing market speculation does not mean that China's property market would encounter a "hard-landing," as housing demand stays resilient, analysts said.

The real estate sector still has ample space for development as the country pushes a new type of urbanization, said Evergrande in another research report.

China will start to renovate 39,000 old urban residential areas this year, benefiting some 7 million households, according to guidelines released previously by the State Council.

It estimated that the Chinese need 1.17 billion square meters of housing for living annually on average from 2019 to 2030.