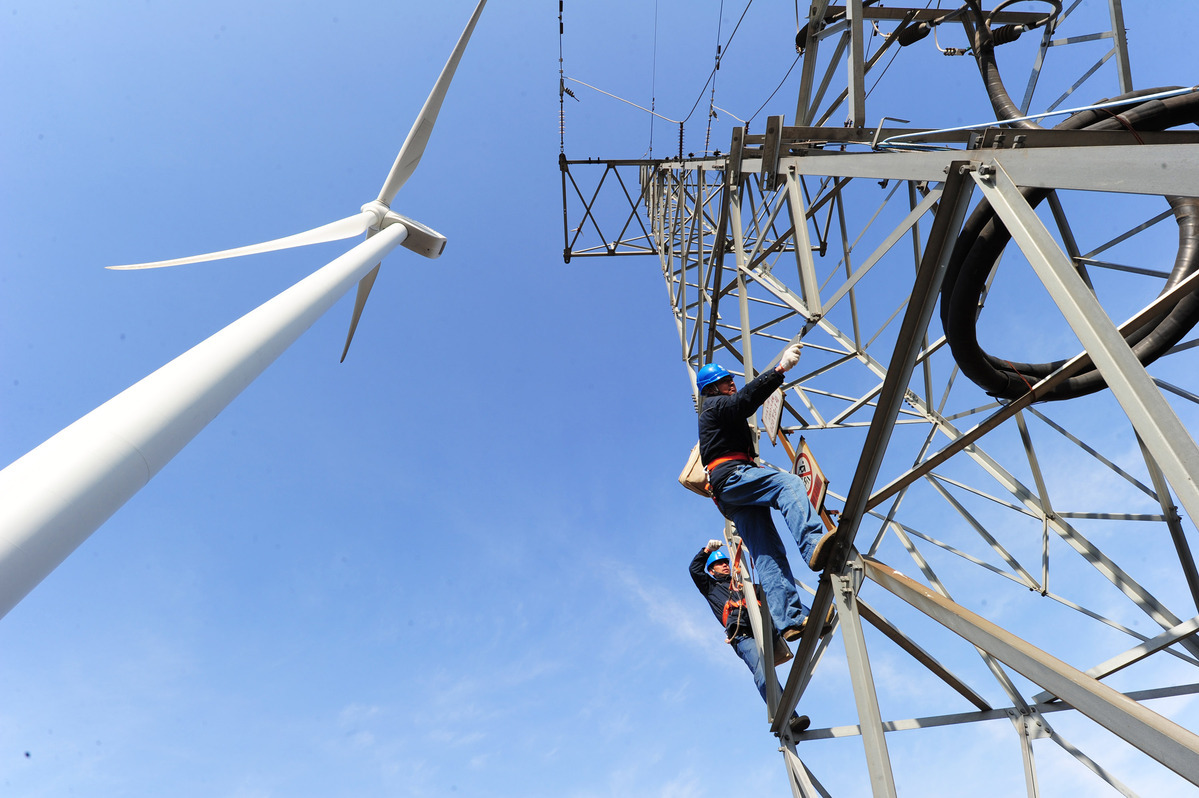 BEIJING - The State Grid Corporation of China said its cross-region and cross-province power transmission hit a record high this summer as the country's economy further recovers.

During the summer season, State Grid's maximum capacity of cross-region electricity transfer reached 92.08 million kW, an increase of 14.11 million kW from the highest level in 2019, said the company.

Meanwhile, its maximum capacity of cross-province electricity transfer added 6.84 million kW from the highest level in 2019 to 80.5 million kW.

The growth indicated the country's accelerated pace of social and economic recovery, the company said.