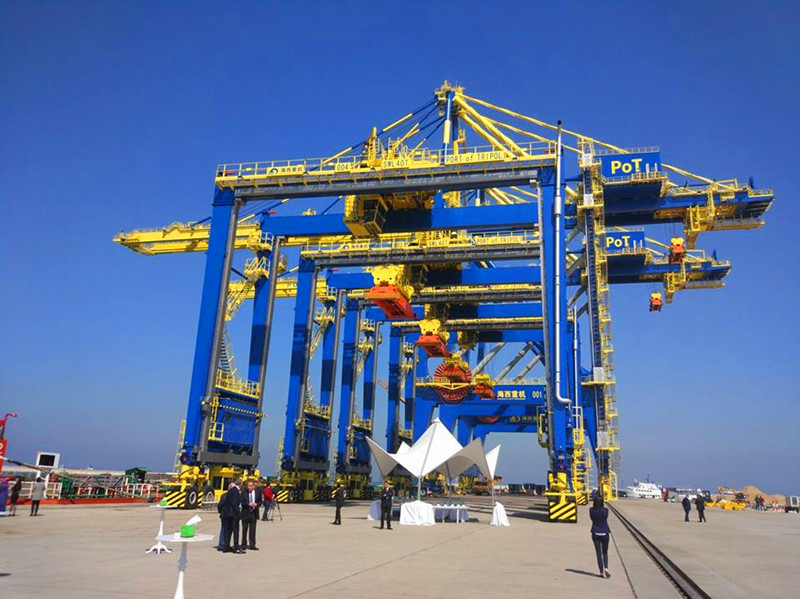 US President Donald Trump says the additional tariffs on Chinese goods are in place because of growing trade deficits with China. But the numbers tell a different story.

According to China's State Administration of Foreign Exchange, the US deficit in trade in goods is not growing, but shrinking. The figure has dropped by nearly 100 billion US dollars after hitting a peak in 2015.

Also, the final trade report by the US did not include numbers from trade in services, in which China's deficit is growing.

If the two sets of figures are considered together, China's trade surplus against the US actually fell by 17 billion US dollars from 2015 to last year.