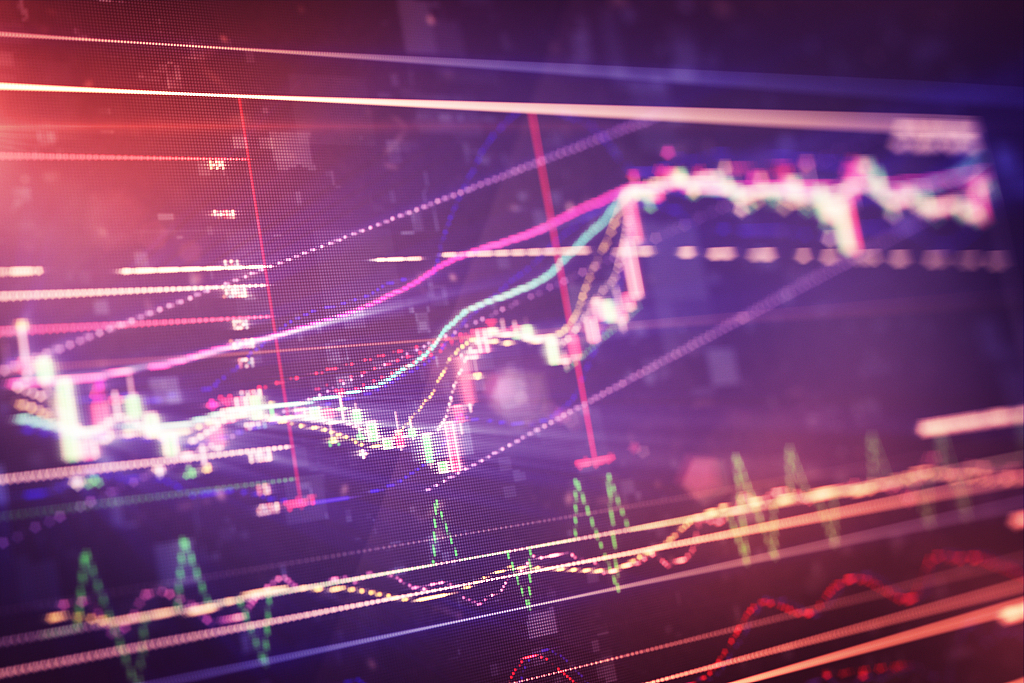 Despite the novel coronavirus assault, China's stock market has been boisterous, featuring a 7-day consecutive 6 percent rally by Wednesday, and influx of more than $3 billion worth of investments through the Hong Kong Stock Connect.

The streak of the rally is likely to continue in the coming days, as virus infections keep dropping, Chinese experts say.

The Chinese manufacturing sector will rise to its full force in April after the weather warms up and the virus vanishes. The economy will pick up strong growth in the second half of 2020, and some economists predict it could reach an annualized growth rate of 7 percent from July to December.

Lu Zhengwei, chief economist at the Industrial Bank in Shanghai, told the Global Times on Wednesday that the stock market boost is related to the stability of people's expectations, in which the continued inflow of northbound overseas funds plays a very important role in bolstering enthusiasm of China’s vast investors.

"The ordinary investors are looking at the short-term interest, while the global hedge funds and investment funds see the long-term benefits," he said.

“Some are extrapolating China’s GDP's tendency with the SARS epidemic in 2003, when it dropped 2 percentage points, but this is not the accurate way to predict the market,” Lu said, adding that the Chinese government’s response to deal with the viral outbreak is “much swifter than 17 years ago”.

And, during the past two days, the central bank injected another assortment of 1.7 trillion yuan to ensure ample liquidity, which not only boosted market confidence, but also provided strong support to loaning enterprises.

"So far, few people believe that the viral outbreak will have a sustained negative impact on the Chinese economy, and I don't think it will, either," Lu said. "Instead, some new industries and services will be rapidly booming, while the virus recedes."