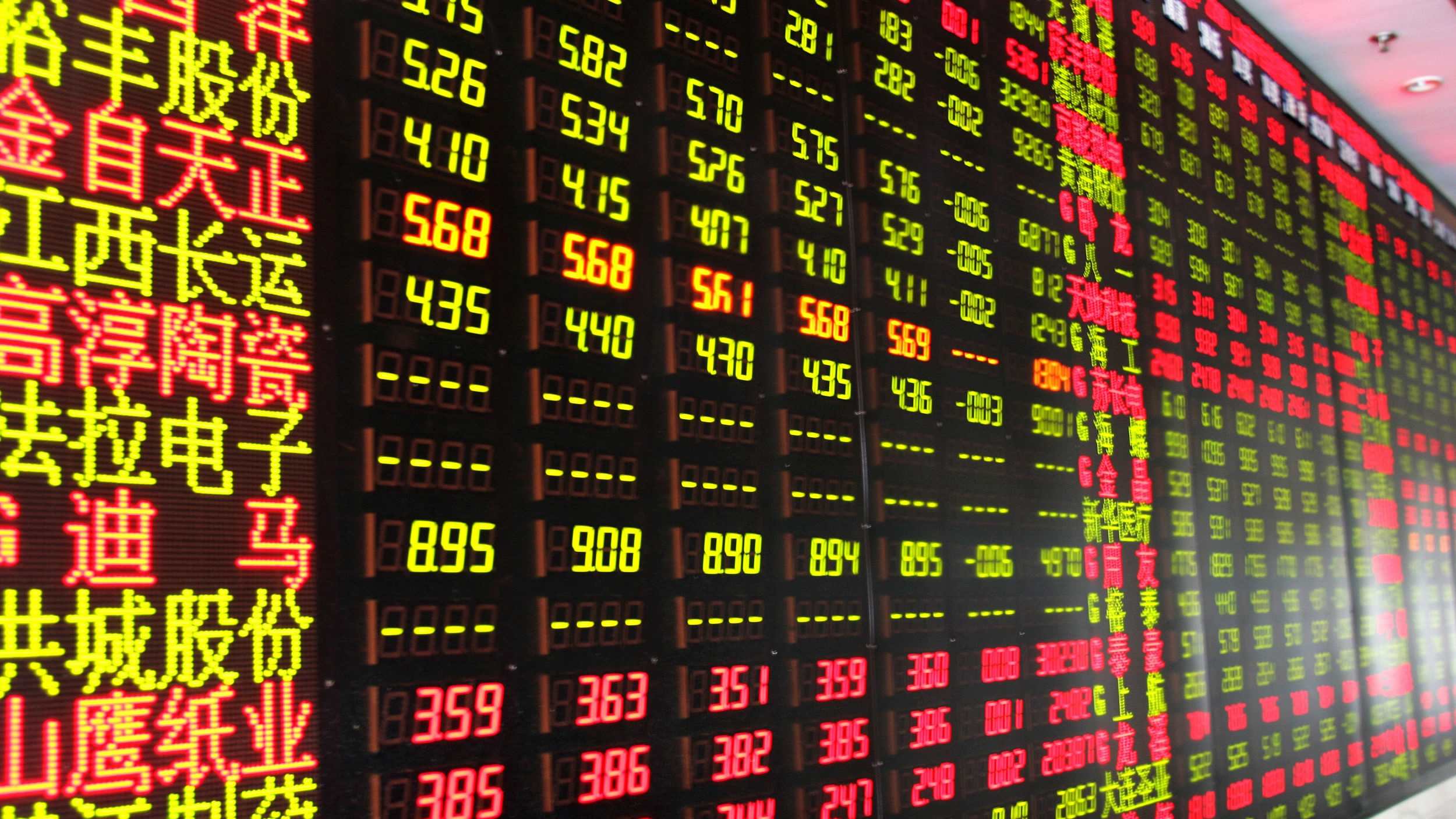 A total of 986,200 investors in China opened accounts to trade stocks on the Shanghai and Shenzhen bourses in August, data showed.

The number was down 9 percent from July, according to the China Securities Depository and Clearing Corporation Limited.

Individual investors accounted for the majority of the newly added investors, reaching around 984,700 last month, while some 1,500 institutional investors opened accounts.

By the end of August, the number of individual investors with A-share accounts reached 155.34 million, data showed.

China has been gradually opening its capital market to international investors. The country's forex regulator on Tuesday announced it would abolish the investment quota restrictions for Qualified Foreign Institutional Investors (QFII) and Renminbi Qualified Foreign Institutional Investors (RQFII), a move that would drive capital inflows into the country's stock market, analysts said.