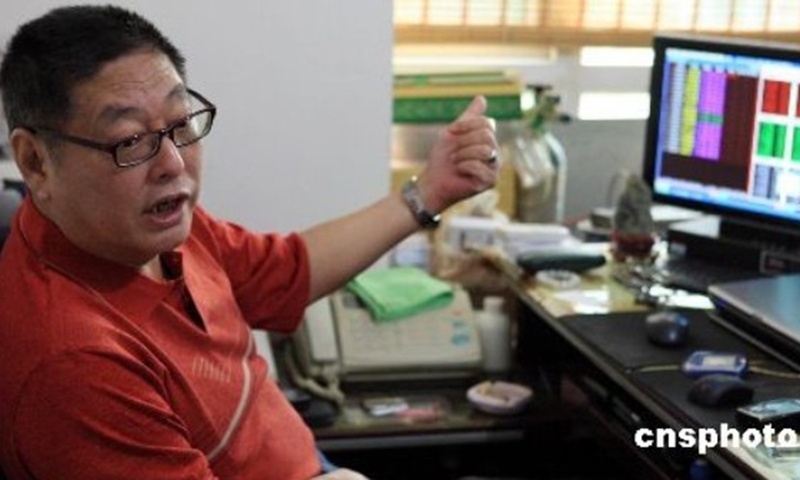 The renowned Chinese private stock investor known as "Millionaire Yang" and "China's No.1 stock investor" passed away on Monday midnight at 71 years old, according to reports by local media.

Yang Huaiding, who was born in 1950 and once worked at a Shanghai ferroalloy plant, is a symbol of China's first generation of private investors who made a fortune trading stocks.

Yuan won his first barrel of gold trading treasury securities and later became a celebrity after he earned more than 1 million yuan ($156,300) trading stocks in the late 1980s, a time when many Chinese only earned a meager monthly salary.

According to media reports, Yang also actively engaged in trading after the Shanghai Stock Exchange was set up in 1990. Around 1993, he made his name known throughout the country by successfully dodging the crash on the markets.

Yang had organized a securities workshop in Shanghai where he taught many individual stock investors how to trade on the market. He also published a number of books on trading.