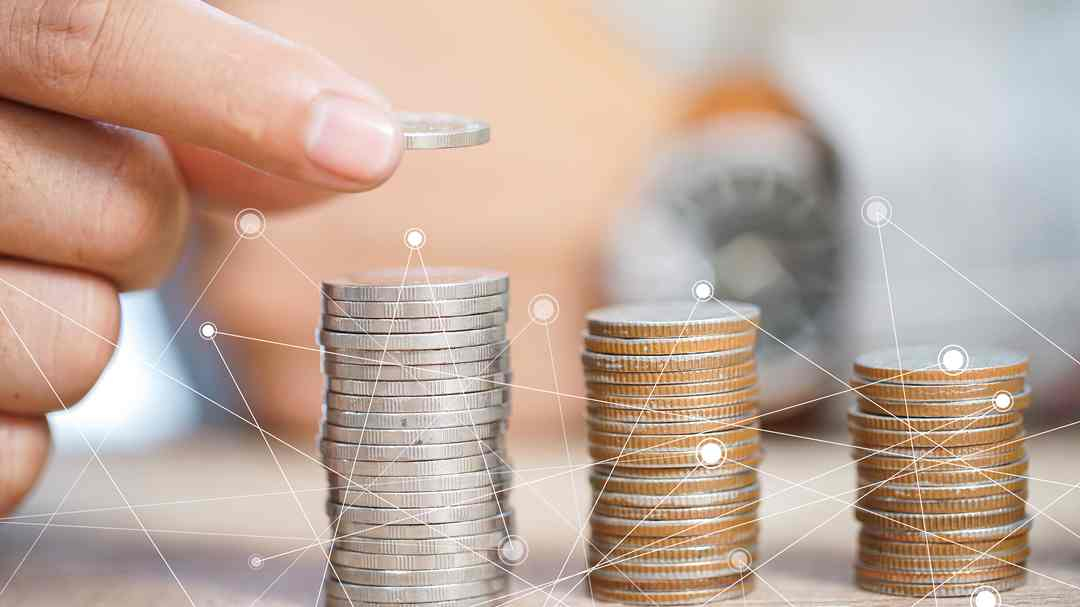 Zou noted that China has been rigorously abided by its commitment since its accession to the WTO, and the countries' subsidies, regardless of the level or mode, have not exceeded the scope stipulated by the WTO.

As a developing country, China has been continuously reforming and improving its subsidy policies, she added.

"If some places have adopted some prohibitive subsidies in practice, we will resolutely correct them once they are discovered," she said.

Zou said this during a press conference held by the Information Office of the State Council on the newly released white paper on the ongoing China-US trade frictions.