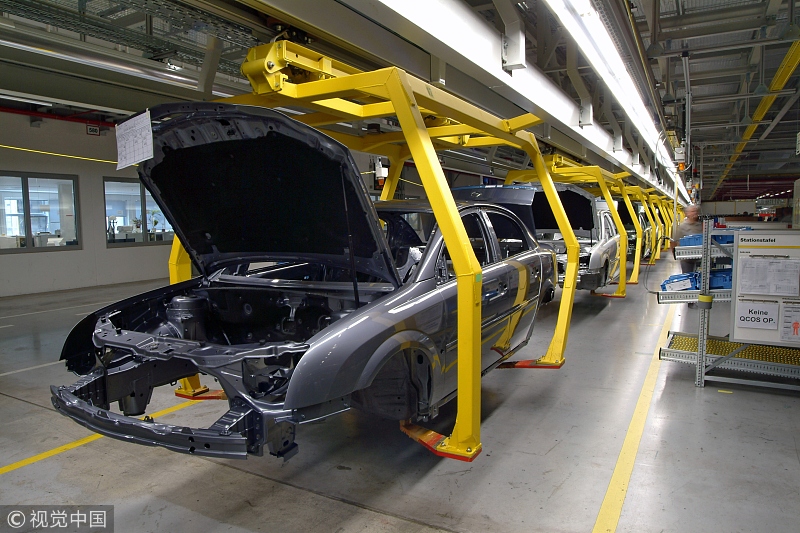 China's decision to slash its automobile import tariffs is highly valued by the German automotive industry, president of German Association of the Automotive Industry (VDA) Bernhard Mattes said in a statement released recently.

"The announcement by China to cut import tariffs on vehicles from the current 25 percent to 15 percent from July 2018 -- tariff reductions are also planned for supplier parts -- is highly valued by the German automotive industry,"said Mattes.

In his view, China's tariff cut is another important step for open markets as well as a sign of strengthening international trade.

Following Britain, the U.S, Italy and France, China is the fifth largest export market for German passenger vehicles, with around 260,000 cars exported from Germany to China.

"Above all, China is an important production location for German manufacturers and suppliers. " Mattes pointed out.

In 2017, German manufacturers produced 4.89 million cars in China, which amounted to 30 percent of the entire production of German car brands worldwide, according to VDA.