BEIJING, Nov. 20 (Xinhua) -- China's tax environment improved remarkably in 2017, in particular, the time for compliance has dropped to 142 hours, reduced by 31.4 percent year on year, a global report showed Tuesday. 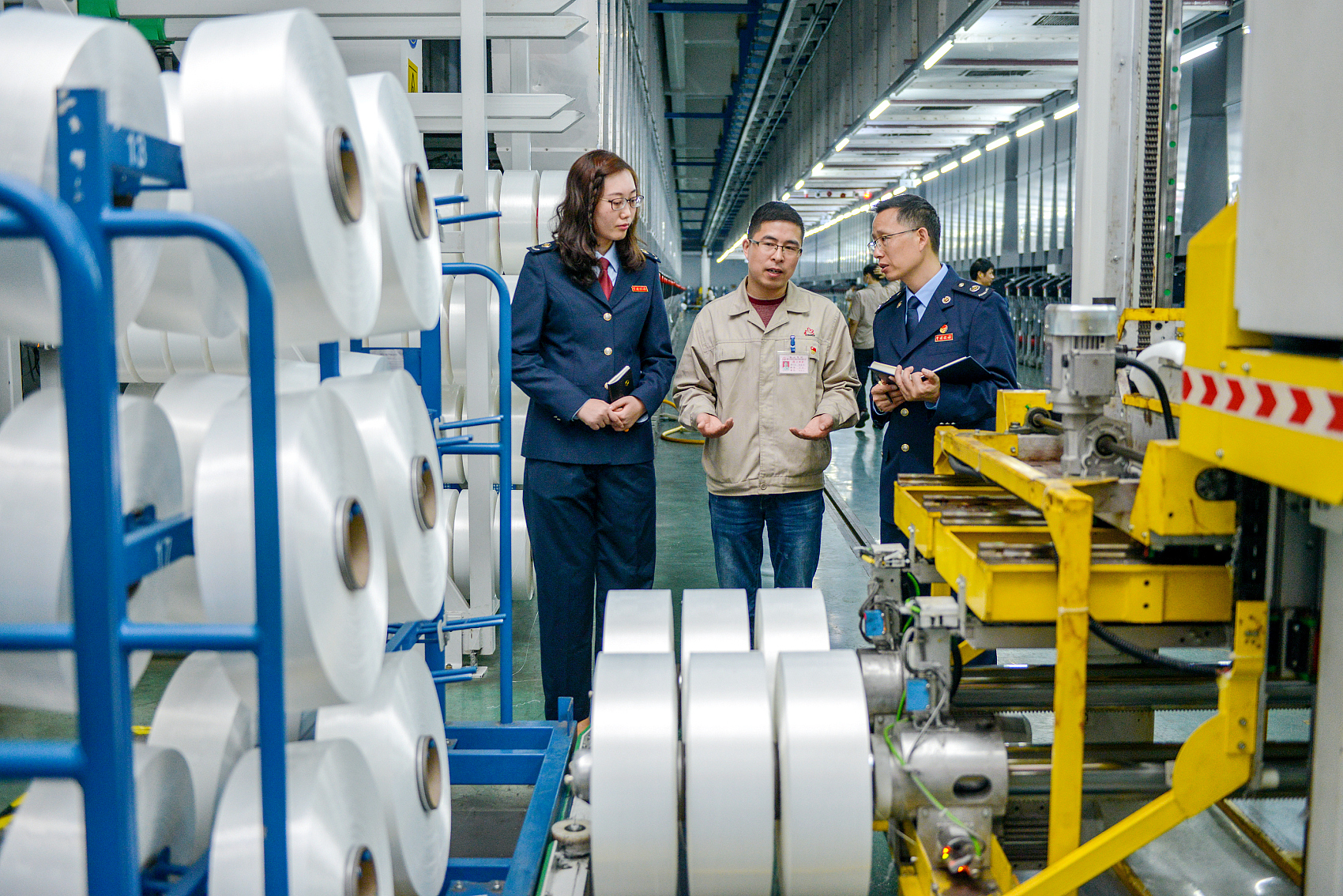 The number of payments has also been reduced to seven, demonstrating the continuing enhancement of taxpayer services, said Paying Taxes 2019 report jointly released by the World Bank Group and PwC Global.

As one of the data providers in China for Paying Taxes series report over the past 13 years, PwC China has witnessed the unremitting efforts of Chinese tax authorities in improving the tax environment over the years.

The report said China has been improving her tax regime and implementing tax reduction measures in recent years, e.g. the VAT reform in 2013, a series of tax incentives put forward in 2018 supporting R&D activities, high and new technology enterprises, and small and thin-profit enterprises, the simplification of VAT rate brackets, and the refund of excess VAT credit for selected industry sectors.

"All these measures have demonstrated the continuous efforts of the Chinese fiscal and tax authorities to reduce the tax burden, with the goal to vitalize business and improve the quality of economic growth," said the report.