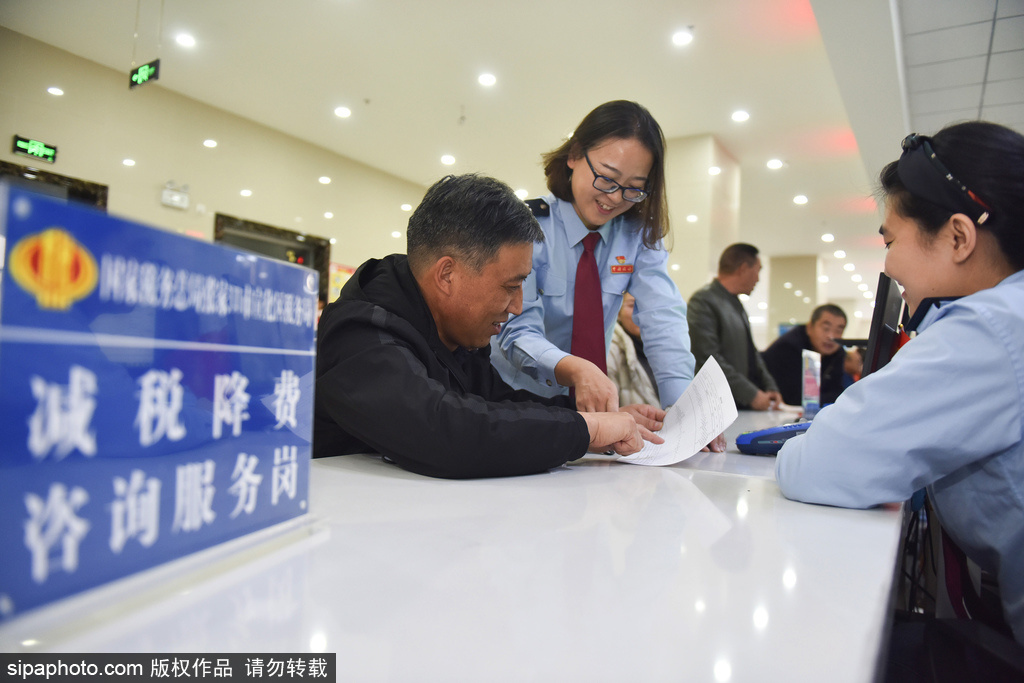 BEIJING -- The orderly implementation of China's tax and fee cut policies has helped invigorate market entities and strengthen the sustainability of enterprises' development, Wang Jun, head of the State Taxation Administration told Xinhua in an interview.

In the first half of the year, China's tax and fee cuts totaled over 1.5 trillion yuan (about $216 billion).

Citing an 11.5-percent year-on-year increase in profits of major industrial firms in June, Wang said it is clear that a considerable part of the growth is due to direct or indirect effects of the tax and fee cuts.

"This has stimulated interest in entrepreneurship to a great extent," Wang said, noting that the newly-added market entities which handled tax-related business went up 7.1 percent year on year in the second quarter.

Besides, the purchase of high-tech equipment and services by 330,000 enterprises which enjoy preferential tax policies on research and development rose 22.3 percent in the second quarter, pointing to companies' continuous investment in science and technology amid the COVID-19 fallout.

Currently, corporate taxpayers can handle more than 90 percent of tax-related business online, according to the administration.

An analysis of taxation data shows that corporate sales are steadily recovering, with the manufacturing sector staging a faster recovery. In the meantime, new growth drivers reported faster growth and investment also picked up, Wang said.

In the second half of the year, authorities will continue to strictly implement preferential tax and fee polices, according to the official.