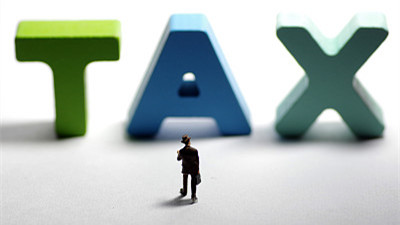 Of the total, 1.37 trillion yuan was saved under the preferential tax and fee measures unveiled this year to support economic development and COVID-19 containment.

The number of the country's taxpayers increased 7.5 percent in the January-September period from one year earlier, with Q3 recording a 26-percent year-on-year growth, said Cai Zili, an official with the administration.

He said China will make more efforts to implement tax and fee relief measures and optimize tax- and fee-related services to vitalize all market entities.