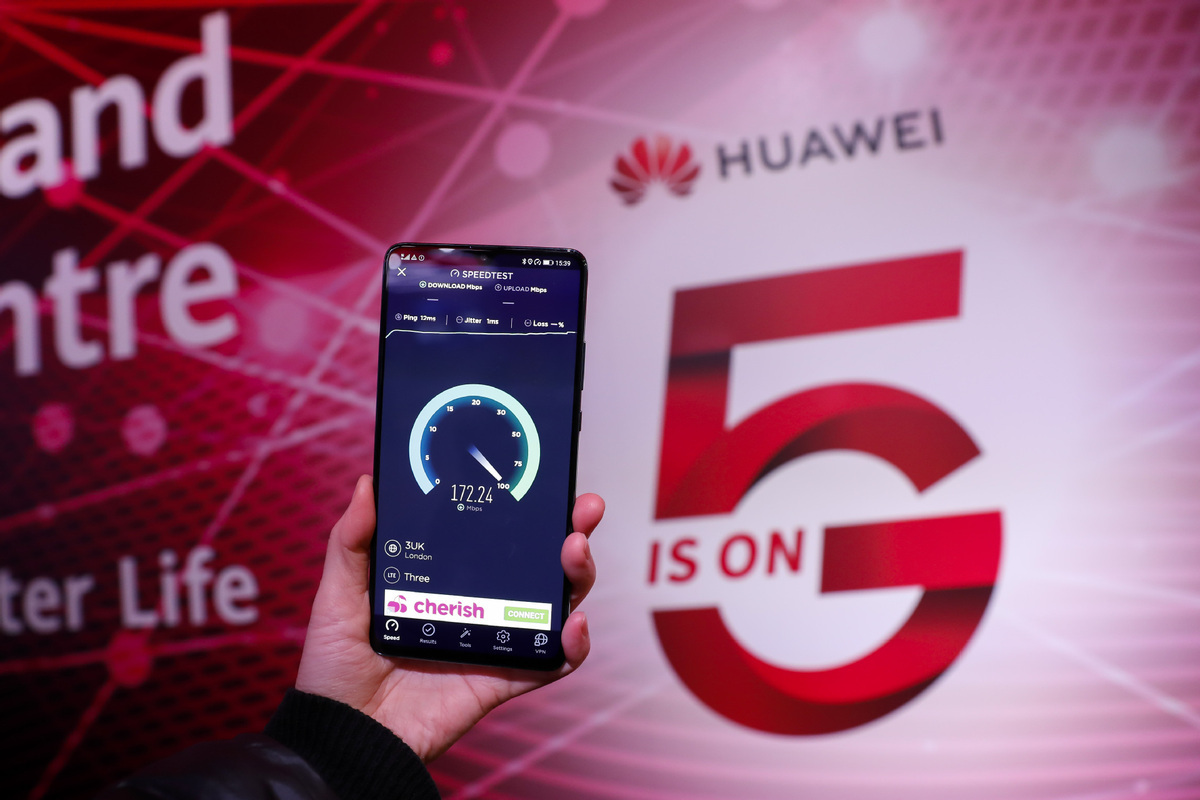 Among all types of technology contracts, those related to technical services achieved a transaction volume of 1.24 trillion yuan, a 28.9-percent year-on-year increase.

Contracts related to technological development, technology transfer, and technology consulting all saw a significant increase in the volume of transactions.

Among all technologies, new energy and high-efficiency technologies achieved the largest increase of 82.7 percent in contract value.

Following enterprises, colleges and universities, as well as scientific research institutions are also major players in the country's booming market for technology trading.

The country's expenditure on research and development (R&D) has seen double-digit growth for three consecutive years. China's spending on R&D hit a record high at 2.19 percent of its GDP in 2018, up 0.04 percentage points compared with 2017.

Meanwhile, China has been improving the incentive mechanism and policy environment, issuing a series of reform documents concerning the promotion of sci-tech development, transformation of sci-tech achievements as well as the national science award system.