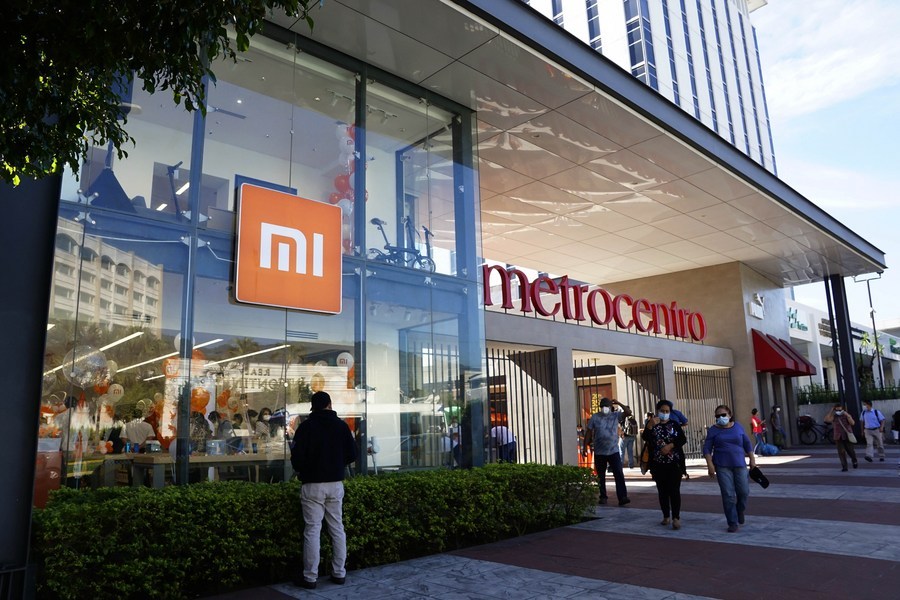 "Xiaomi started test production at the factory which is established with the global supplier Salcomp. Welcome @XiaomiTurkiye," Varank announced on his Twitter account.

The minister posted several photos showing his visit to the factory. He posed for the cameras while holding a Xiaomi smartphone along with the employees.

When the production starts at full capacity, 2,000 citizens will find employment opportunities at the factory, Varank was quoted as saying by the state-run Anadolu agency.

"The facility will have a production capacity of 5 million smartphones per year," he added.

The Finland-based Salcomp is one of the world's leading charging and power supply product manufacturers.

Xiaomi became the best-selling smartphone brand in Turkey in the third quarter of 2020, covering July, August, and September, according to Teknosafari, an online technology news platform.

The platform's sale graphic revealed that Xiaomi achieved an annual market share of 26 percent and a growth of 340 percent.

The sales of Samsung, Huawei, Apple, and OPPO followed Xiaomi consecutively during the same period, it added.

On Monday, Varank had stated that Chinese smartphone manufacturer OPPO also began test production in its factory in Turkey.