BEIJING, July 30 (Xinhua) - China saw a steady expansion in telecommunications capacity in the first half of this year (H1), data from the Ministry of Industry and Information Technology has shown. 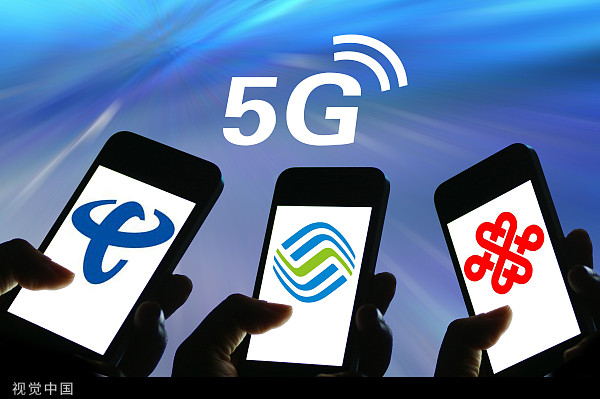 The total length of fiber optical cables in the country reached about 57.9 million km at the end of June, an increase of 3.03 million km from the end of 2021, according to the ministry.

The country had 1.03 billion units of internet broadband access ports as of the end of June, up 16.85 million units from the end of 2021, the ministry's data showed.