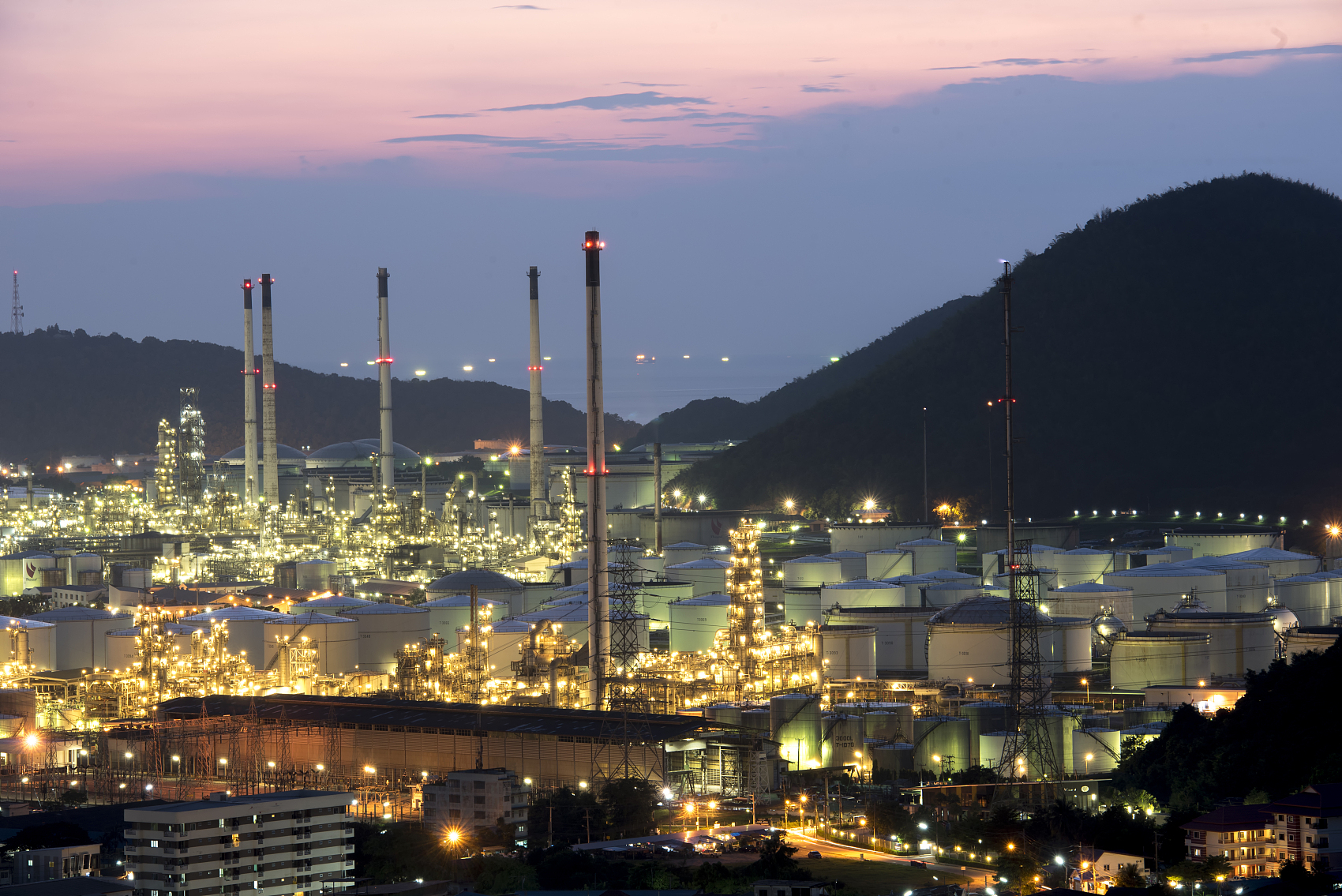 The total business revenue of the industry reached 1.2 trillion yuan ($174 billion) in the January-November period, up 2.9 percent year on year, according to the Ministry of Industry and Information Technology.

The pace of growth was 0.2 percentage points faster than that for the first 10 months.

The number of mobile phone ownership stood at 1.56 billion at the end of November, up 10.6 percent from a year earlier, the ministry said.

Meanwhile, the amount of mobile internet uses reached 1.39 billion at the end of last month, up 10.7 percent. Among the total, 1.26 billion used mobile internet by cell phone.