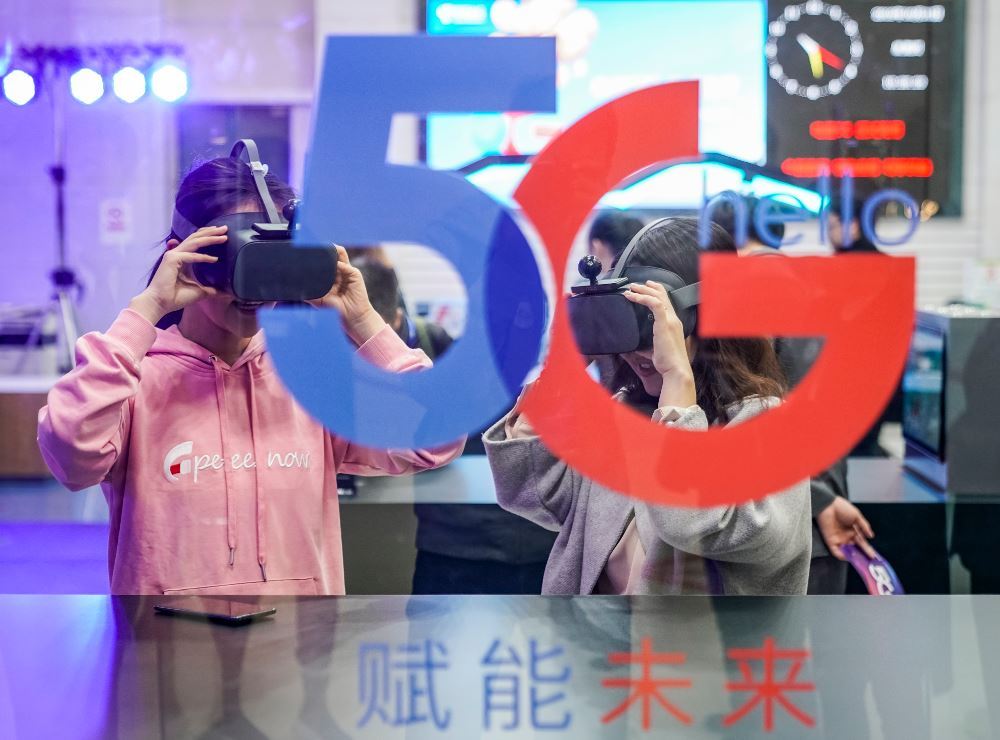 The combined industrial revenue reached 1.13 trillion yuan ($172.1 billion) during the period, up 3.3 percent year-on-year, according to the Ministry of Industry and Information Technology.

At the end of October, the number of mobile phone users stood at 1.6 billion, including about 1.3 billion 4G subscribers.

Data showed that the number of fixed broadband internet users in China grew steadily during the period, with subscribers reaching 481 million at the end of last month, up 6.4 percent year-on-year.