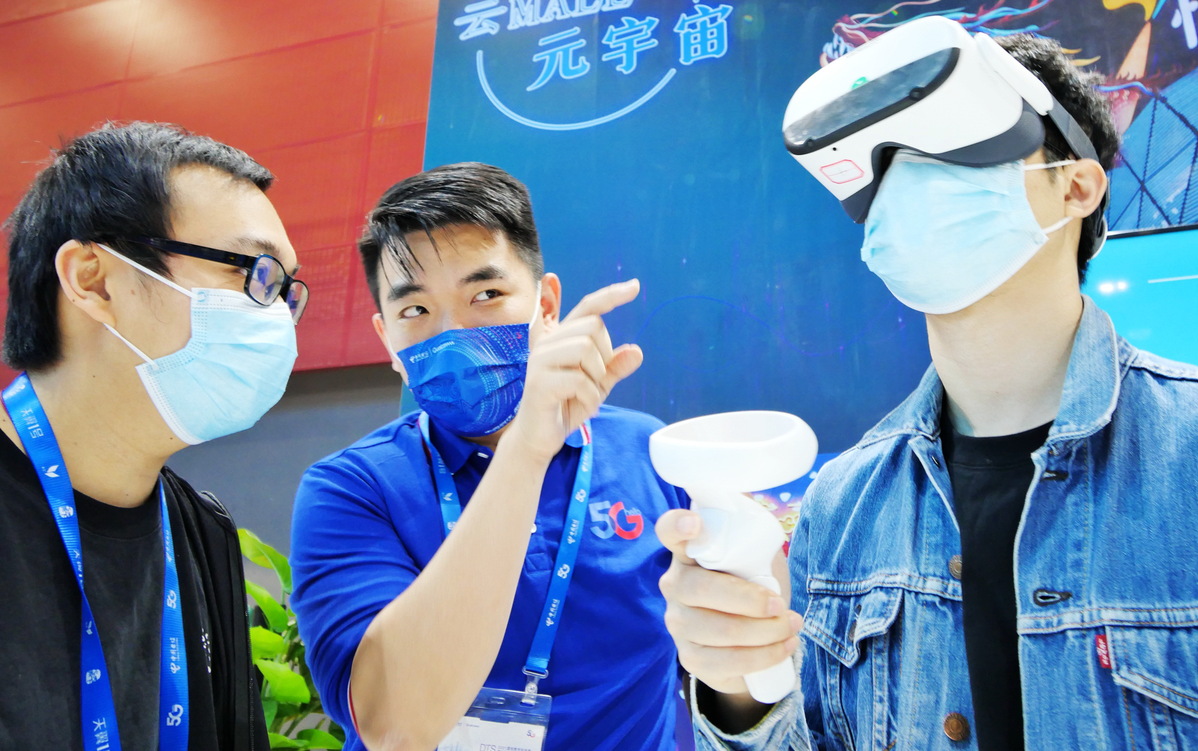 The combined industrial revenue rose 9 percent year-on-year to 258.6 billion yuan ($40.72 billion), a pace 3.2 percentage points faster than the same period last year, according to the Ministry of Industry and Information Technology.

In breakdown, the revenue for cloud computing services soared 124.6 percent year-on-year, while that for big data and Internet of Things surged 58 percent and 21.9 percent, respectively.

Steady progress was also made in the construction of 5G base stations. By the end of February, China's 5G base stations topped 1.5 million in number, with 81,000 built in the first two months of the year.