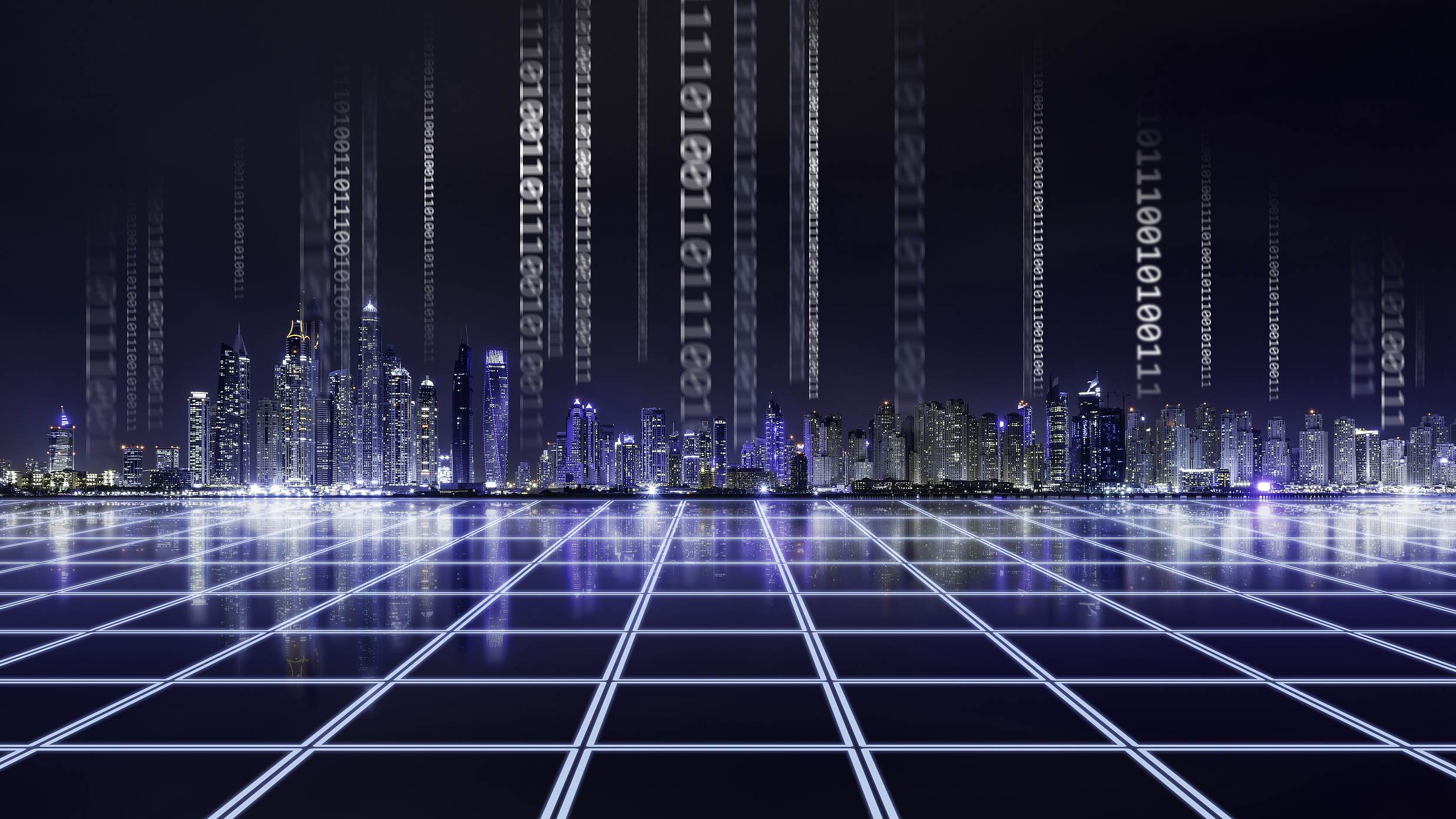 China's telecommunication industry has grown steadily with the number of cellphone users growing rapidly in the first eight months of 2018, official data showed.

The accumulated business revenue of the industry reached 888.1 billion yuan ($129.3 billion) in the January-August period, up 3.3 percent year-on-year, according to the Ministry of Industry and Information Technology (MIIT).

Revenue of fixed-line communication saw a small increase in its contribution to the total revenue, accounting for 29.2 percent, up 1.6 percentage points from a year earlier.

The number of cellphone users continued to rise rapidly in the first eight months of 2018, growing by 11.3 percent to 1.54 billion by the end of August, said the MIIT.

The expansion came after three Chinese major telecommunication operators rolled out new packages allowing customers to access the Internet at much lower costs.

Data from the MIIT also showed that more Chinese cellphone users tended to use 3G and 4G services. The number climbed to 1.28 billion, accounting for 83.5 percent of China's cellphone users.