NEW YORK, Dec. 3 (Xinhua) -- Tencent Music Entertainment, a leading online music platform in China, filed for an initial public offering (IPO) of up to $1.23 billion with the US Securities and Exchange Commission on Monday. 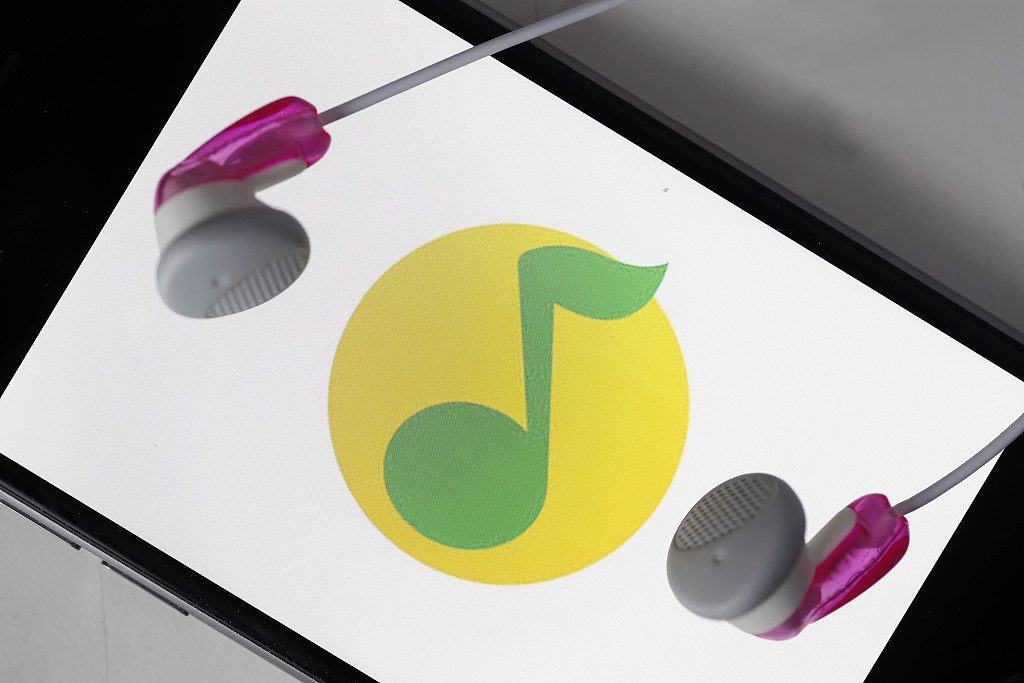 The music streaming platform plans to raise between $1.07 billion and $1.23 billion in a New York Stock Exchange IPO under the ticker symbol "TME," according to its filing.

It will sell about 82 million American depositary shares (ADSs). Each ADS, at an estimated price between $13 dollars and $15, represents two Class A ordinary shares of the company.

Bank of America, Deutsche Bank, Goldman Sachs, JPMorgan and Morgan Stanley are the lead sponsors of the deal.

The IPO would be one among the largest by a Chinese company listed in the United States this year, behind video streaming platform iQiyi and online group discounter Pinduoduo.

The company offers more in the way of socially interactive services that makes it profitable. The platform reported a profit of $394 million in the first nine months of this year from $114 million in the same period in 2017, according to the prospectus.

The fund raised will be used mainly to expand and enhance Tencent Music's content offerings, service development, selling and marketing, potential strategic investments as well as other general corporate purposes, said the company.