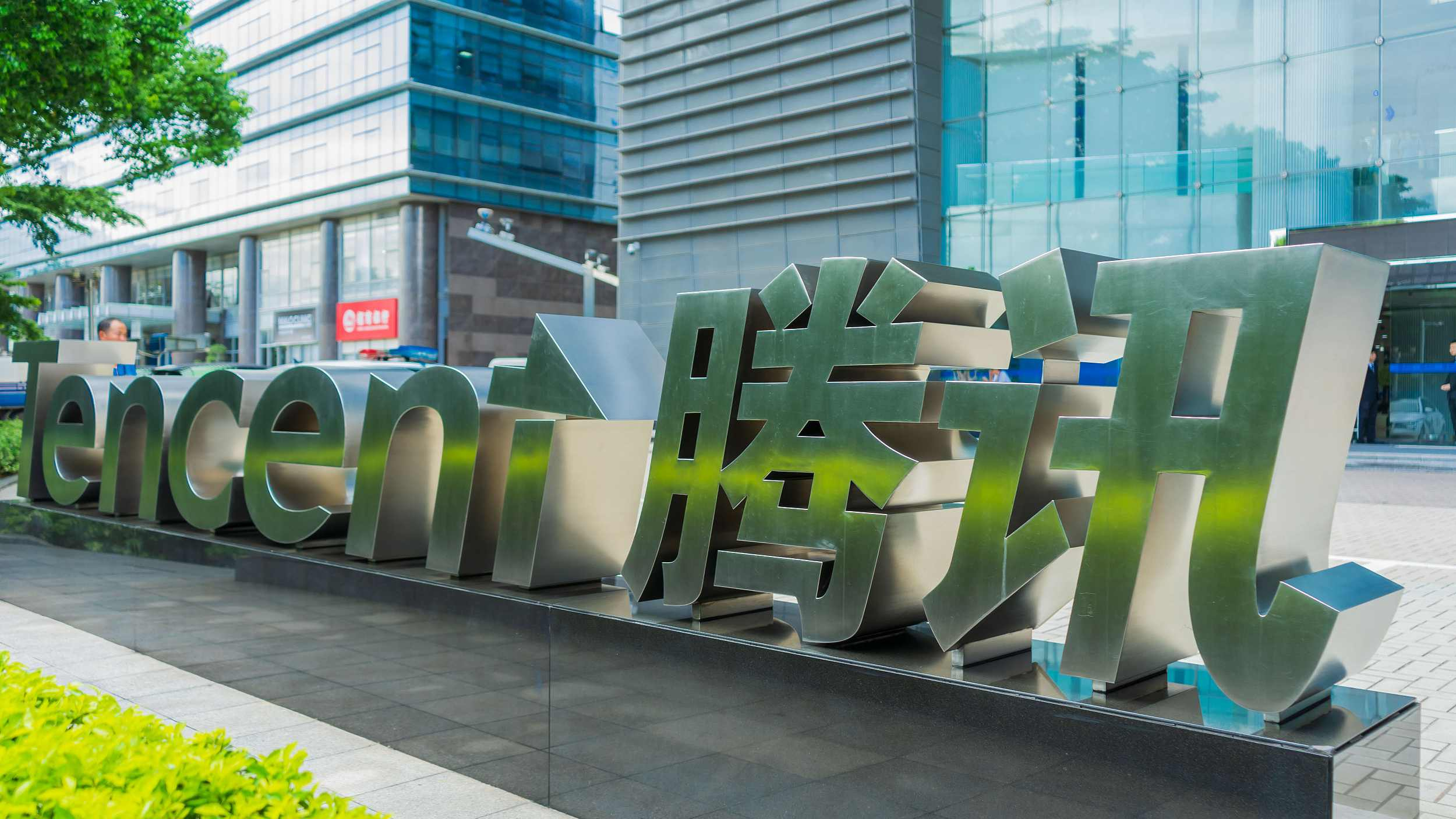 The outlook for the most valuable company listed in Asia has been overshadowed by a slowdown in mobile gaming and concerns over regulatory setbacks as the Chinese regulators this week blocked Tencent’s sale of the blockbuster game “Monster Hunter: World” upon its debut.

Mobile gaming revenue rose 19 percent year-on-year in the June quarter to 17.6 billion yuan, representing a quarter-on-quarter decline of 19 percent. The company blamed that on “non-monetization of popular tactical tournament games and timing of new game releases."

Amid an industry-wide freeze on new game approvals in China since March, Tencent has yet to receive the license to sell survival-themed game PlayerUnknowns’ Battlegrounds and to introduce Fortnite, a tactical tournament game developed by its portfolio company Epic Games.

Trading in its shares has been volatile this year. Since the stock peaked in January, Tencent has lost around 170 billion US dollars in market value.

Revenue rose 30 percent to 73.68 billion yuan in the latest quarter, lagging 16 analysts’ average estimate of 77.5 billion yuan. That represented the slowest quarterly revenue growth since the second quarter of 2015.