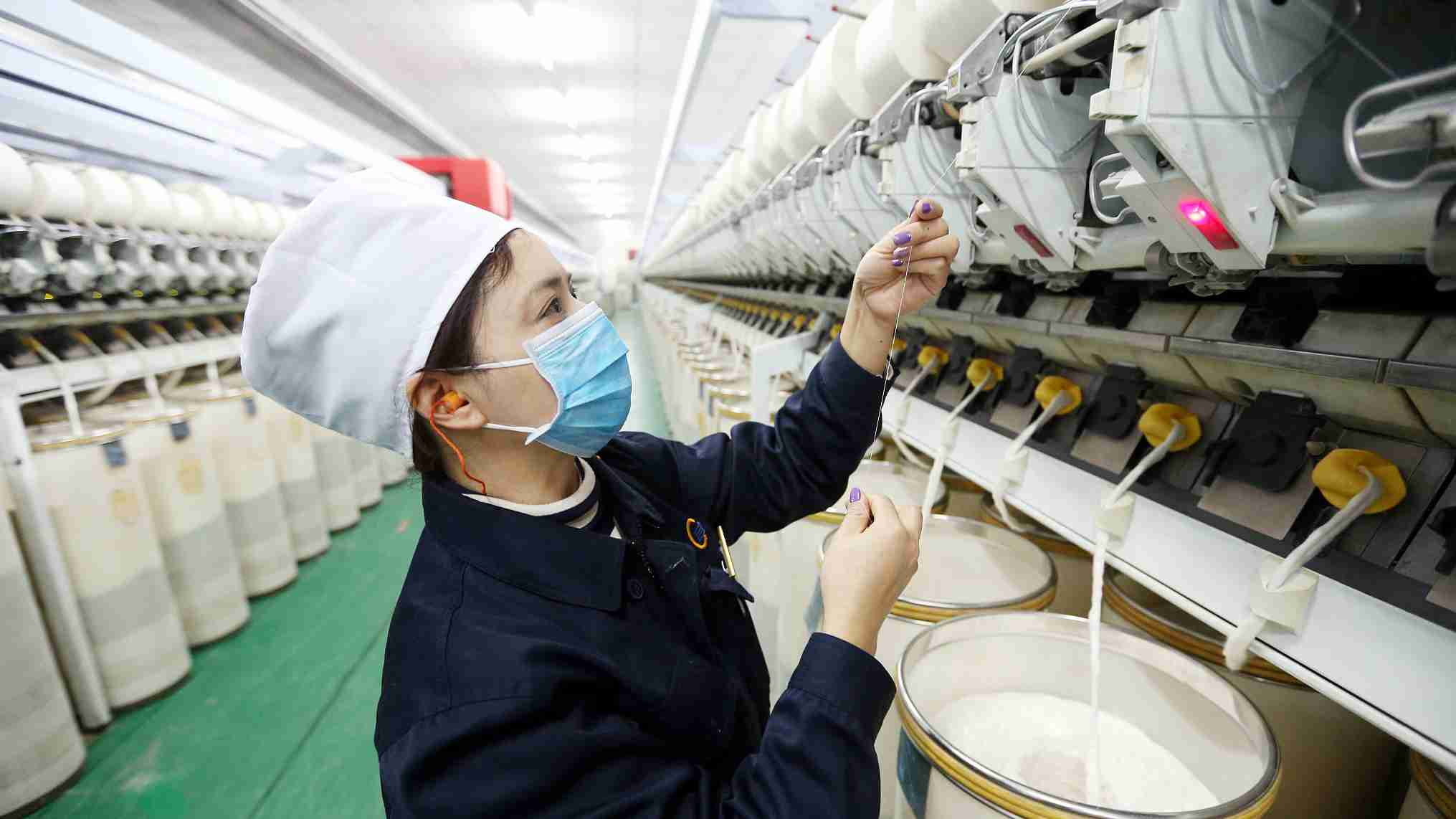 Value-added output of enterprises above designated size rose 2.5 percent year on year, with output in the sub-sectors of fiber, industrial textiles and garment up 11.8 percent, 7.1 percent and 1 percent, respectively, according to the commission.

Domestic retail sales of apparel and knitwear stood at 1.2 trillion yuan (about 172.4 billion U.S. dollars), up 3 percent year on year.

From January to November 2019, China's textile and garment export declined 2.6 percent year on year to 246.9 billion dollars, with the pace of drop decelerating 0.1 percentage point from one month earlier.