All Chinese online payment transactions handled by non-bank payment institutions had to go through the Online Settlement Platform for Non-Bank Payment Institutions, as of Saturday, a move intended to better regulate the domestic online payment market, experts said on Sunday. 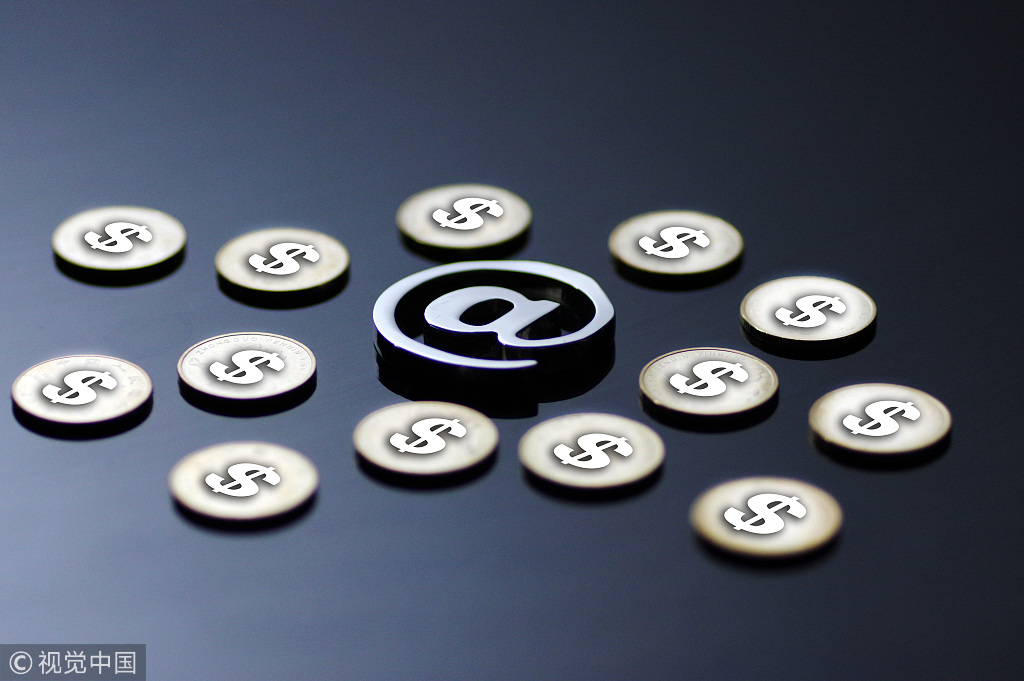 The platform is an online clearinghouse established by the central bank in 2017.

Third-party payment providers including Alibaba's Alipay and Tencent's TenPay, which operates the payment service for WeChat, are all involved.

"As the first of its kind in the world, the platform is a pioneering step by Chinese regulators to supervise the country's fast-growing online payment market, the largest in the world," Li Chao, an analyst at Beijing consultancy iResearch, told the Global Times.

Li said that through the platform, the People's Bank of China (PBC), the central bank, is now able to track and monitor all capital flows of these third-party payment providers, thus preventing money-laundering, bribery, tax evasion and other irregularities in the industry.

Li added that due to these providers' direct payment connections with banks, regulators could not previously get access to such information.

The move is in line with China's goal of strengthening regulations and supervision of third-party payment companies, a process that has been ongoing since the beginning of the year.

According to a report from the Economic Daily, the PBC has fined more than 25 payment agencies as of June 5 this year due to irregularities, and the bank is also accelerating the pace of management of customer deposits of these third-party payment agencies.

On Friday, the PBC announced to gradually increase the proportion of customer deposits submitted by third-party payment firms at a monthly basis, and would reach a total hand over by January 14 in 2019 from the current average 50 percentage, "which will further prevent some platforms from using the deposits on speculation activities," Li said.

Li said that small and medium third-party payment providers would benefit from the unified platform, which would make it easier to get access to banks that they could not reach before.

"It seems that all third-party payment firms, no matter small or big, are on a level playing field now," Li said, adding that regulations will continue to get stricter.