Tianqi representatives challenged Chilean state development agency Corfo’s claim that buying the stake would enable China to dominate the world lithium market and emphasized that Tianqi is a private company, the papers said. 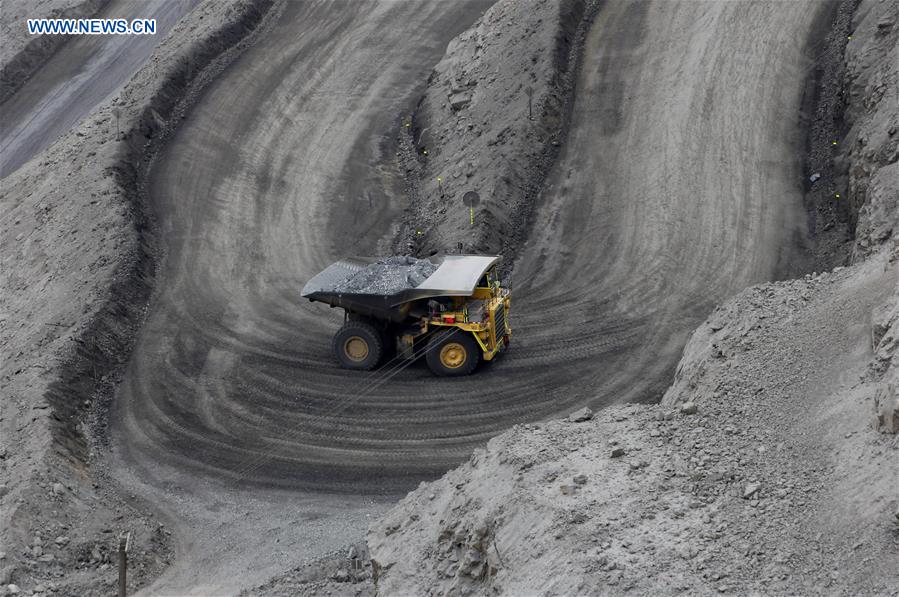 The mine site of the company Shougang Hierro Peru, in the district of Marcona, province of Nazca, Ica, Peru. (File photo: Xinhua)

The Corfo case seeking to limit Chinese participation in Chilean lithium mining is being closely watched as companies around the world try to shore up supplies of the key material in electric vehicles and cellphone batteries.

The head of Chile’s National Economic Prosecutor’s office, known by its Spanish-language acronym FNE, met on March 29 with three lobbyists for the Chinese miner to discuss “Corfo’s complaint against Tianqi,” according to Chile’s lobbyist transparency website.

According to both papers, Tianqi’s lawyers told the FNE at the meeting that “this is a Chinese private company, open on the stock exchange, in which the Chinese government has no interference.”

A Chilean public relations agency representing Tianqi locally confirmed to Reuters the statements were made to both papers. Tianqi representatives in China had previously declined to comment on the case.

Tianqi lawyers also told FNE that the lithium market participation data used by Corfo in its claim was incorrect and overestimated Tianqi’s participation in the global lithium industry, the papers said.

Corfo, which manages natural resources including mining in Chile, filed the complaint that was first reported by Reuters last month. It seeks to avoid a potential sale of the 32 percent stake in SQM held by Canada’s Nutrien (NTR.TO) to Tianqi or any other company “controlled by the Chinese State.”

The agency said a sale to Tianqi or any company backed by the Chinese state could affect “the competitive rivalry of the market” of the key mineral used in the manufacture of batteries for electric cars.

Together, Tianqi and SQM, the world’s second largest lithium producer after Albemarle (ALB.N), would control 70 percent of the world lithium market, according to the complaint.

The FNE has until August, with the possibility of further extensions, to determine whether to launch a full investigation.

Canadian fertilizer company Nutrien must sell its stake in SQM by next March as part of an agreement with regulators for the merger of Agrium and Potash Corporation of Saskatchewan, which created Nutrien.